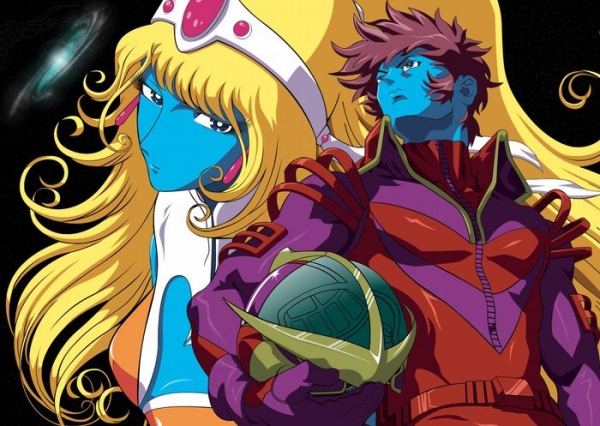 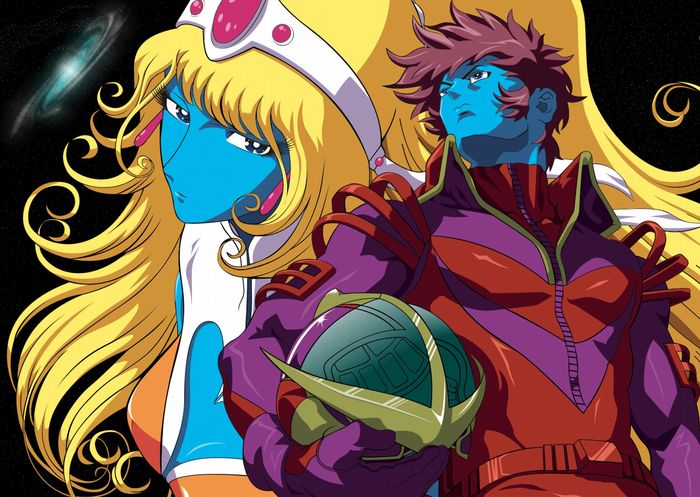 Very far away from the galaxy, on another planet where all living beings have blue skin, a band is very successful. Octave, Arpegius, Baryl and Stella are the musicians. Yet, one day during a concert, the band is kidnapped by men wearing masks. The kidnappers take them to planet Earth where Earl of Darkwood transforms them into humans in order to create the Crescendolls band. Their memory is erased and replaced by human memories and they are kept under control through special glasses. During this time, Shep who is Stella’s friend, decides to save them and comes to Earth. He can easily spot them, given the promotion of the Crescendolls who play “ One more time ”, the last song Shep heard before their kidnapping. The most difficult now is to turn them back to what they were before...

The film is a succession of clips from Daft Punk’s album Discovery. But it is more than that. With the talent of Leiji Matsumoto, the film gives life to these characters who can only communicate though music and thus becomes very engaging..

More in this category: « Indochina The Bow »
back to top