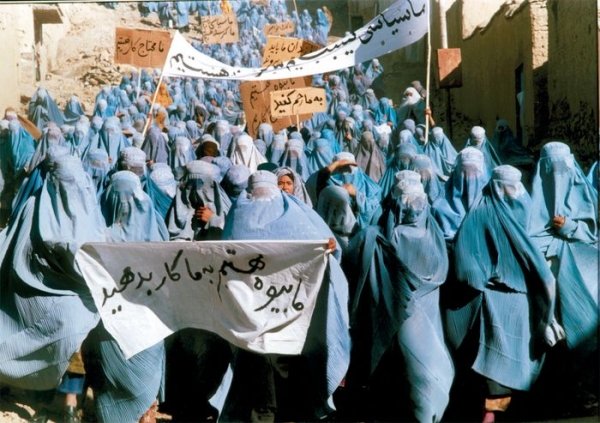 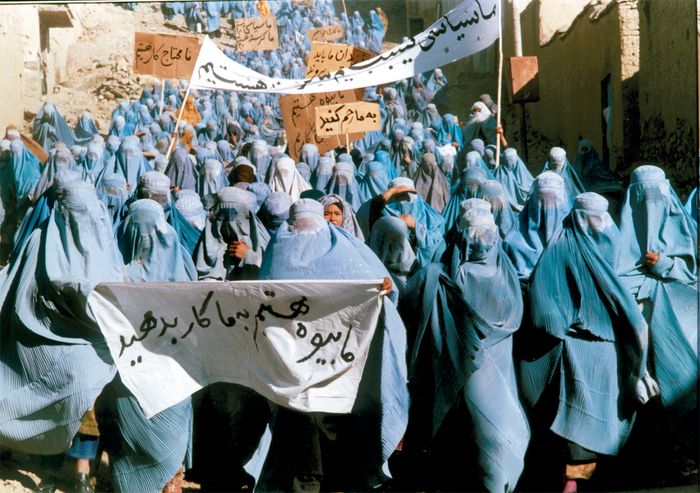 When the regime of the Talibans started in Afghanistan, women were not allowed in the streets, even under their burkas, unless they were accompanied by a man or by a boy. Some of them, widows or childless women condemned to live in confinement, start demonstrating for their right to go out and work, for a place in society. Repression is merciless. The grand-mother and the mother of the twelve-year-old heroine, devise to dress her as a boy so that she might get a small job outside and help them to survive. Her voice, her way of walking and manners, her ignorance of the rules to follow, especially in the madrassa, start spreading doubts.

Osama is the first Afghan film of the post taliban area. It can be seen as an implacable documentary denouncing this society ruled by narrow-minded fanatics. The director also tells the story of Osama and portrays women with a kind of aestheticism, somehow like Makhmalbaf who supported this project.

More in this category: « Gérard Depardieu : My uzbek dream The Patience Stone »
back to top