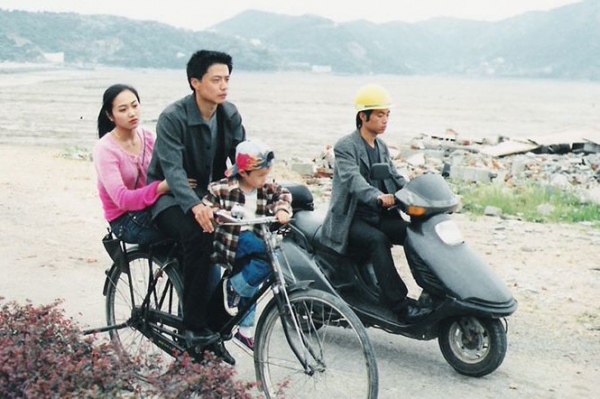 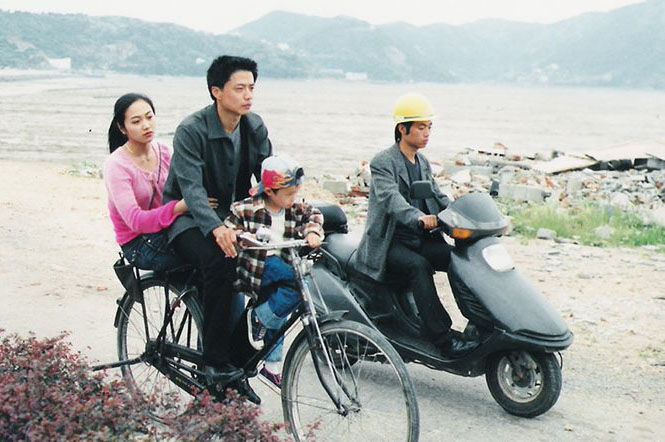 Men and women are standing on a beach at night, holding candles. A departure is expected ... Everyone in the village knows Hong Yunsheng. He has succeeded to illegally enter USA where he spent a few years and fell in love with the restaurant owner's daughter. In this restaurant he used to work with others coming from his village. After they had a child, the young woman's parents denounced him and he was deported. Back in China, he spends his days hanging around in the city. He meets Xiaonu, a young actress from Shanghai opera on tour, who feels as lost and unsecured about future as he does. One day, his son comes back to the village with his grand-father who intends to introduce him to his family. Hong has not seen him for several years. Will the child recognise him ? Will the family at least allows them to meet ? Hong wished he had not such questions in mind, but his elder brother and sister in law who have no child, consider Hong's son the descendant of the family and encourage him to see his father.

Drifters is the 6th film of this Chinese director from the 6th generation. Beyond illegal immigration with its hopes and dreams, the film focuses on the family, the relationships between brothers, its roots and descendant..

More in this category: « The First Letter Osama »
back to top