Zaman, the Man from the Reeds 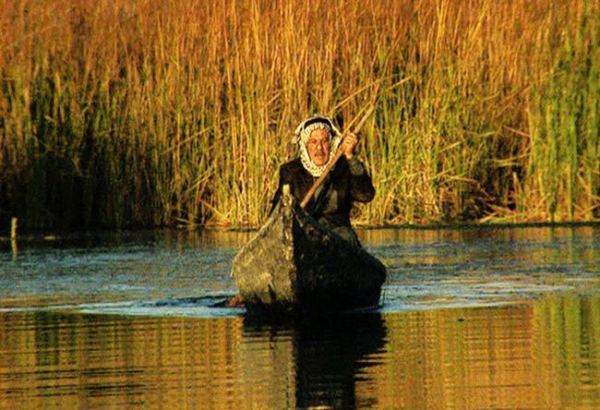 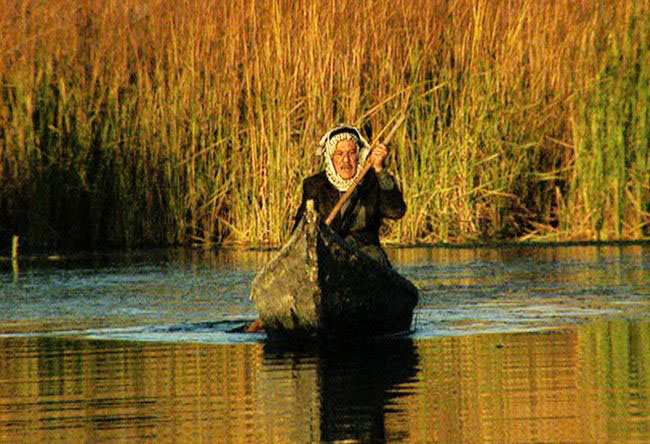 Zaman, the Man of the Reeds

Zaman and his wife have lived in this region of swamps for ever. For them the world ends at the horizon line of the swamps. They met on the water and it is still on the water they built their life together in their house of reeds. Their love has taken roots with time. One day, though Zaman earns that his wife suffers from a strange illness due to the war. He consulted the only doctor of the region, who advised him to go to a big town to find the medication. He is torn between his suffering to leave his wife and the hope that a miracle may happen. Zaman sails across the swamps and up the Tigris. During the first part of his travel on the water, Zaman observes what is going on the banks. He witnesses the ancient and modern history of the Iraqi land and its people. Though his route is full of pitfalls it is initiatory and enriched by his meetings. In Amara, the big city, Zaman goes through many disillusions. He is then on the brink of despair when he resigns himself to go to Baghdad, which seems to be the only place where he can find what he is looking for.

More in this category: « Broken Wings The First Letter »
back to top