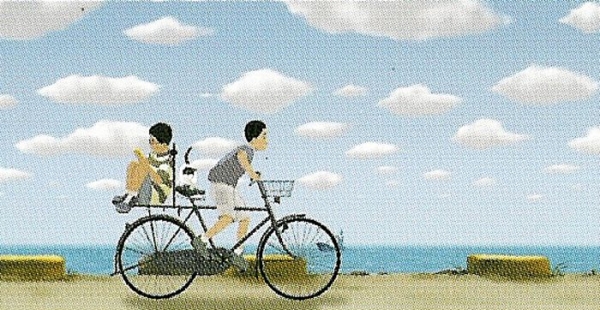 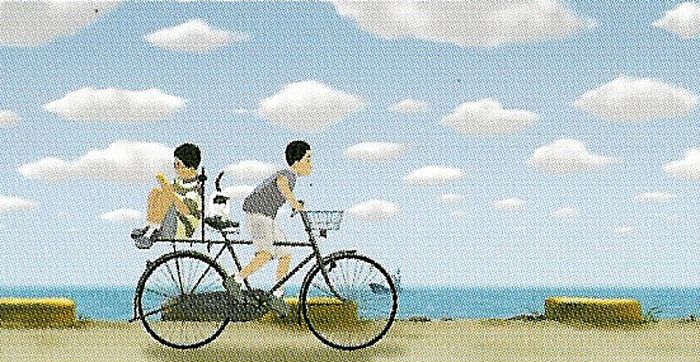 A secluded seaside village.
Namoo is a twelve-year-old boy who has lost his father and lives with his grandmother and mother. His only friends are Junho, who is the same age as he is, and Yeo, his cat. One day, in the stationary store in front of his school, Namoo discovers a mysterious shining marble. He thinks about it all night, and the next day he runs to the store to buy it, but is disappointed to find that it is gone.
Nammo and Yeo are playing near the old lighthouse when Yeo runs inside. Namoo follows the cat in and is wandering around when he discovers the mysterious marble on a shelf. The instant beautiful light shines through the marble, the interior of the lighthouse is suddenly transformed into a world of fantasy.
Namoo is about to fall into nothingness when a girl covered in while takes hold of his hand and lifts him up.
A world of beautiful light and fantasy opens up beneath them.

More in this category: « Augustin, King of Kung Fu Durian, Durian »
back to top