Frontiers of Dreams and Fears 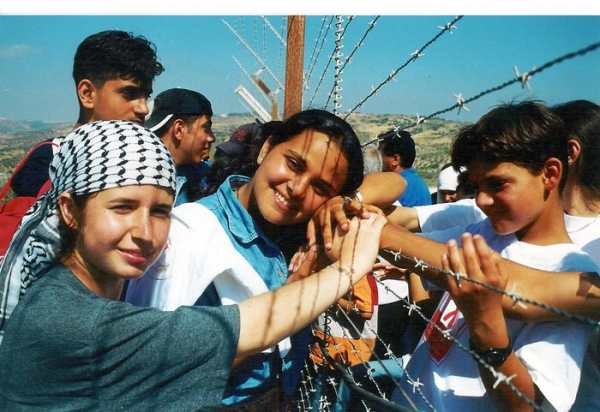 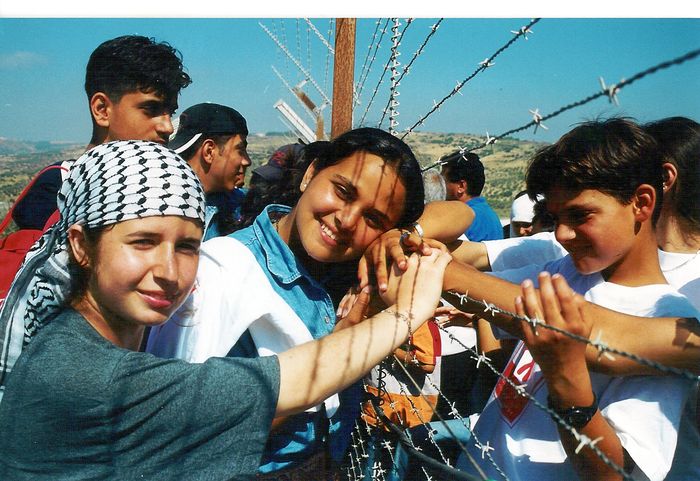 Frontiers of dreams and fears tells the story of Mona and Manar, two young Palestinian women. Mona lives in Chatilla, a refugee camp in Beirut. Manar tries to survive in Dheisha, a refugee camp in Bethlehem in Palestine. The film was shot after the liberation of south Lebanon from the Israeli occupation and during the second Intifada. It tells the dreams of Mona and Manar, and their growing friendship via Internet, until both of them meet at the boarder which is between them. The story of these two adolescents is also the story of a whole generation living separated, torn, far from their land and their roots, a generation whose main preoccupation is so far away from the preoccupation of the adolescents living in peaceful countries.

More in this category: « Returning Alone Detained »
back to top