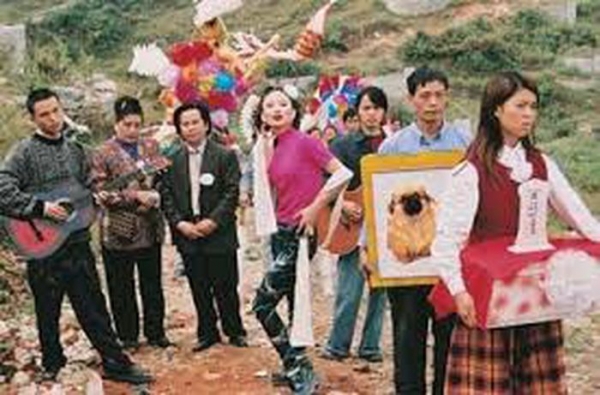 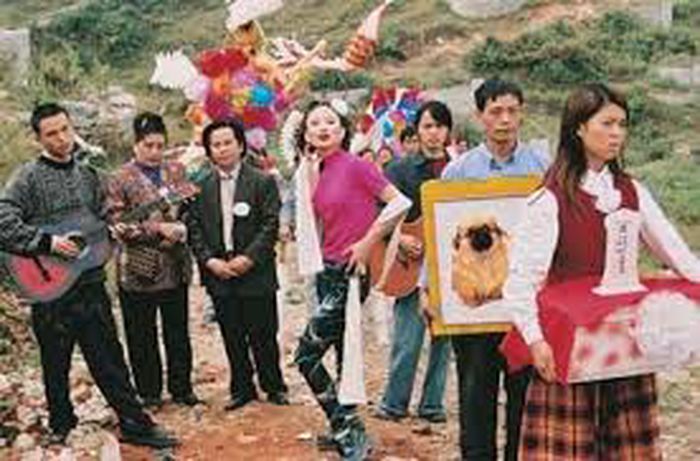 Wang Quixiang has married a good for nothing husband. She lives in the suburbs of Beijing and sells pirated DVD on the streets for a living. She looks after a girl abandoned by her mother. After her husband' latest mischief, she has to leave Beijing and go to her home town. She meets a childhood friend who is now an undertaker. She soon understand that the only way to get her husband out of jail and pay compensations to the victims, is to work as a professional mourner.

With several mourning from all social backgrounds, Liu Bingjiang reveals how China is getting away from communism and consequently facing corruption. With talent and energy, Liao Qin incarnates the mourner who does not know any more if she is crying for the others, for herself, or for the future of her country. The film is comedy, at times caustic, but also moving and often very funny.

More in this category: « Shadow Kill In Nowhere Land »
back to top