A Hundred Voices for a Cause 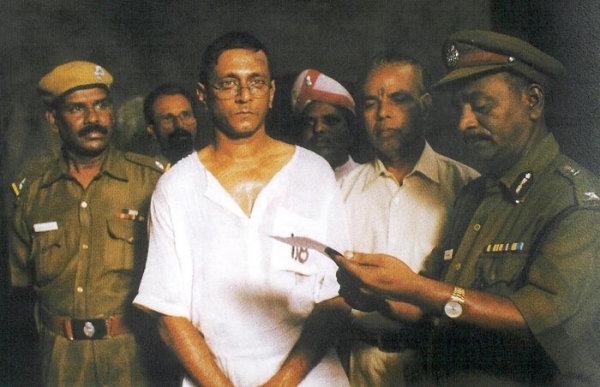 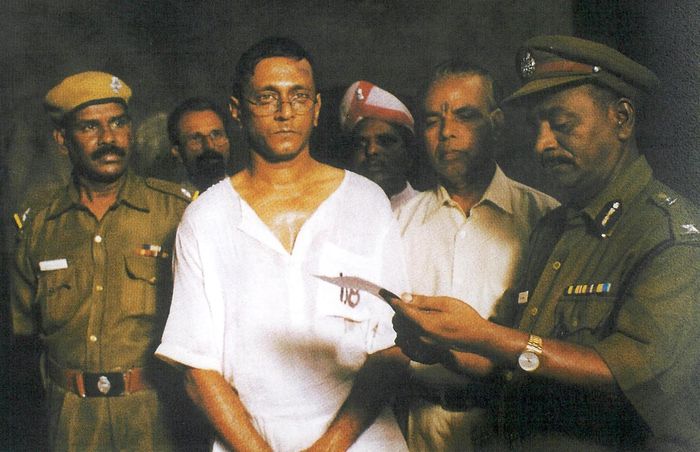 A Hundred Voices for a Cause

Disillusioned with the political scene, Balan has joined a revolutionary underground organisation. Looting becomes the only way to sustain the movement and Balan accidentally kills the temple priest while the temple jewels are stolen. After being condemned to death, he is now in jail, waiting to be executed. He recalls his life and ideals. Saroja, his wife having suffered from his involvement and his absence, became bitter and hostile, whereas his son and step-father have remained close to him. Ananda, the editor of a revolutionary journal, starts a campaign against death sentence while, at the same time, he argues with the underground organisation which Balan had joined, about ways and weapons used for the cause. In the meanwhile, Balan has requested to meet the priest's wife and son, to ask for forgiveness..

More in this category: « Marooned in Iraq Shadow Kill »
back to top