Village in the Mist 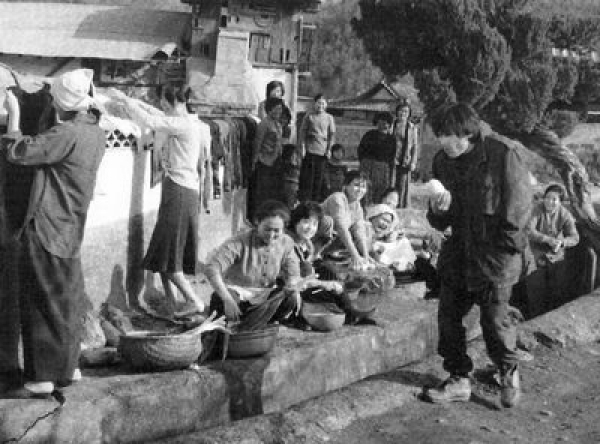 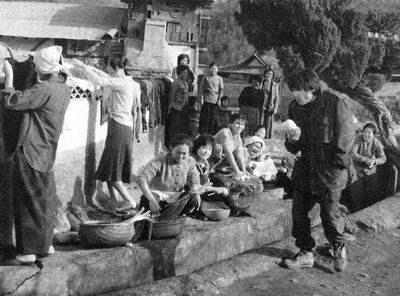 The Village in the Mist

Su-ok has been appointed for her first assignment in the primary school of a remote village in the mountains of Kangwon province. As soon as she reaches the place, her eyes meet a man's disturbing eyes. Kae-chul has no regular place to live, he stays with the people who seem to accept him, though he is the only one who does not belong to their clan. Yet, they laugh at him, calling him impotent. The women seem to be the most concerned about him. Su-ok feels that may things are left unsaid. One day, as her fiancé has cancelled his visit, she is caught in a storm and finds shelter in a mill. Kae-chul is there and she yields to his advances. She is scared by the people's reaction if they happened to hear about it. She finally understands the weird moral which rules this village where men are related to women. They pretend not to know about their wife's behaviour. Su-ok leaves the village to get married. A new school teacher comes. Koe-chul looks at her with sharp eyes...

More in this category: « Before the Flood Metropolis »
back to top