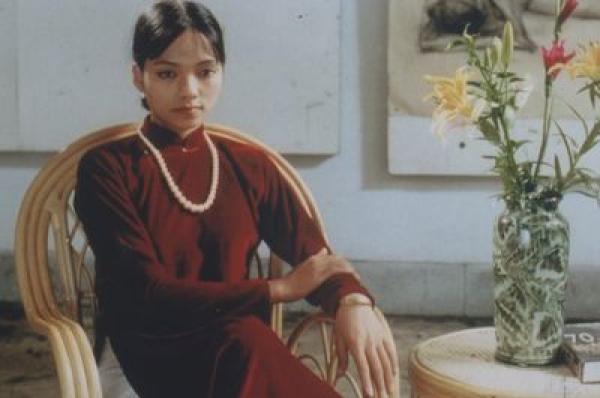 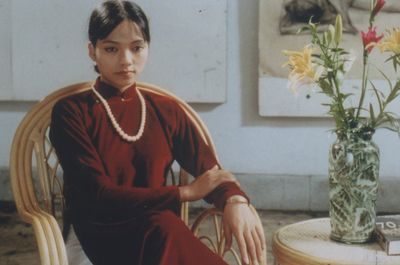 The Season of Guavas

Hoa, is about fifty and works as a model in Hanoi Fine Arts School. When he was a boy, he fell from the guava tree outside their family house and ever since he has kept the mental age of a thirteen-year-old boy and has been living in his memories. The house he used to live in with his parents had been given for government use before it was purchased by a wealthy high dignitary. His parents are now dead and his brother lives abroad. Hoa shares a small flat with his sister . He keeps remembering the guava tree of his childhood and one day, breaks into the house that used to be his home. He is arrested by the police and released with his sister's intervention. The new occupant of the house has pity on him and decides to put him up. When her father comes back from an assignment, he is so furious that he has Hoa committed.

More in this category: « 9 Circles of Hell The Crystal Clear Tamir River »
back to top