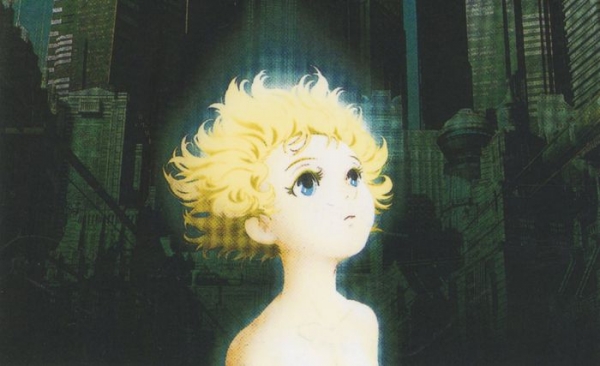 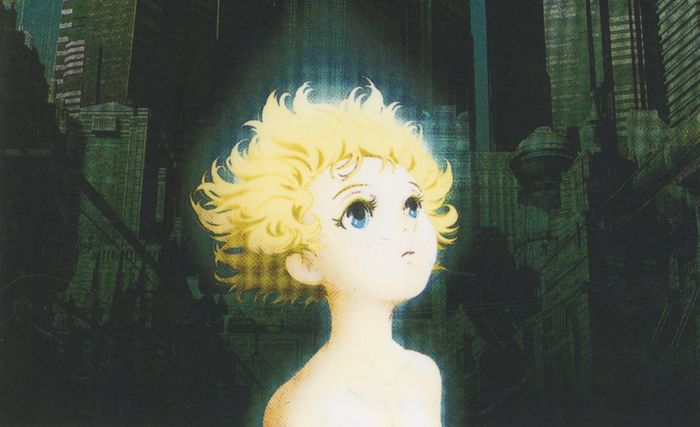 In Metropolis, everyone has a given place. In this huge city of future, humans and robots are living together in a strict environment. The gigantic Ziggurat skyscraper is about to be inaugurated, for the elite of society to live a golden life. The poor and the robots are condemned to living an underground life organised around a vast net in the guts of the city. While anti robots demonstrations are increasing, detective Shunsaku Ban and his assistant Kenichi are looking for Dr Laughton, a scientific rebel who has created Tina, a girl as well as a new generation robot. They find out that the scientist is under the protection of a powerful mysterious man. Besides, a group of humans belonging to the Malduk party, are attacking the robots, finding them far too present.

More in this category: « Village in the Mist The Lady of Saigon »
back to top