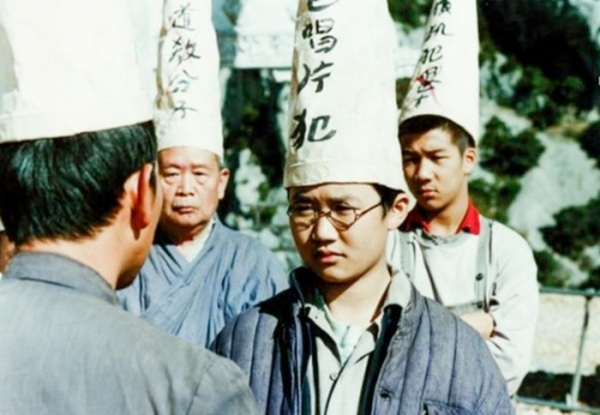 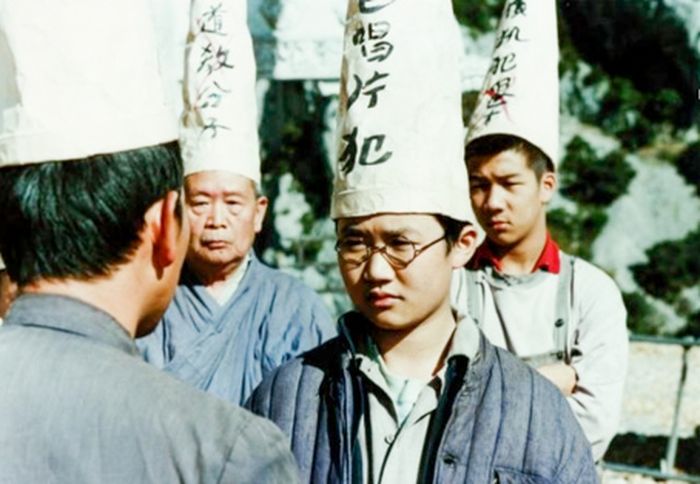 In China, at the beginning of the Cultural Revolution, Tian Ben, a thirteen- year-old boy nicknamed " Little Four Eyed ", is the son of a reactionary father who died and of a mother who has been deported. He enjoys playing truant and listening to forbidden music. One day, as he is listening to a sentimental song, the golden voice of Zhou Sian disturbs a political meeting. Charged with crime, he is arrested and sent to work in a rehabilitation camp in the mountains of Eternal Life. Like all his friends, he has to wear a paper hat with the description of his crime. An old deaf-mute monk who loves pigeons and Bai Mao, a boy of his age, former thief with hearty appetite, help him to bear the hard conditions of his life as an enemy of the people. He tries to escape but fails. Having lost their way, instead of performing for the villagers of a close by commune, a troop of itinerant artists is performing for them. " Little Four Eyed " is almost dying from his injuries...

More in this category: « The Eleventh Child The Seedling »
back to top