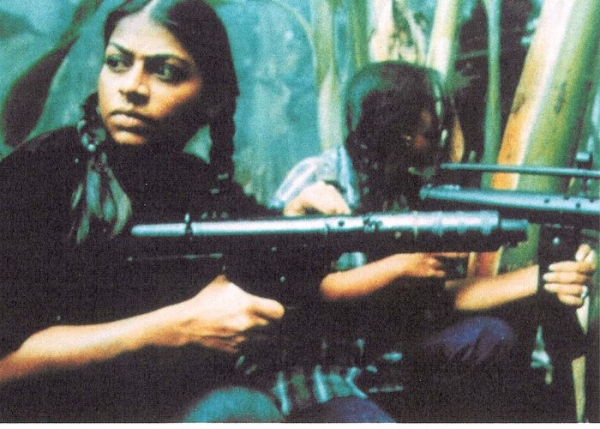 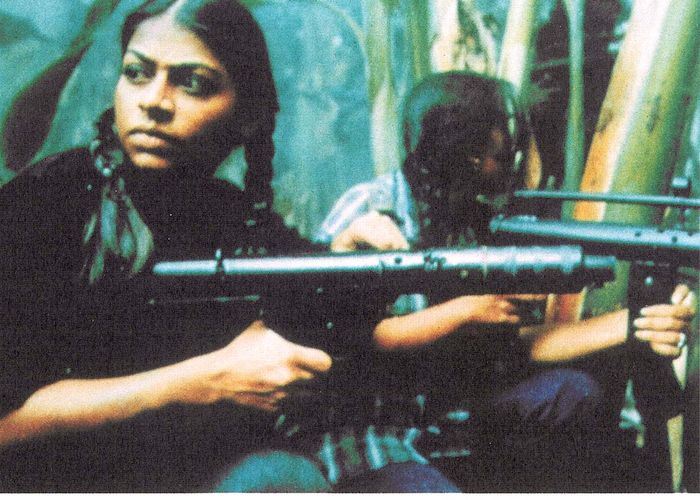 Nineteen-year-old Malli has spent her life in a revolutionary training camp from south India and she has already successfully taken part in a few operations. She is an accomplished terrorist, without mercy nor compassion, who grew up with the myth of martyrdom. She feels proud when she hears that the head of her group has selected her to conduct a suicide mission. She now has to leave the forest surroundings and go to the city where she will perform her duty. She not only undertakes a trip but also an inner voyage during which she finally gives way to her emotions...

More in this category: « And Quiet Rolls the Dawn Beyond the Walls »
back to top