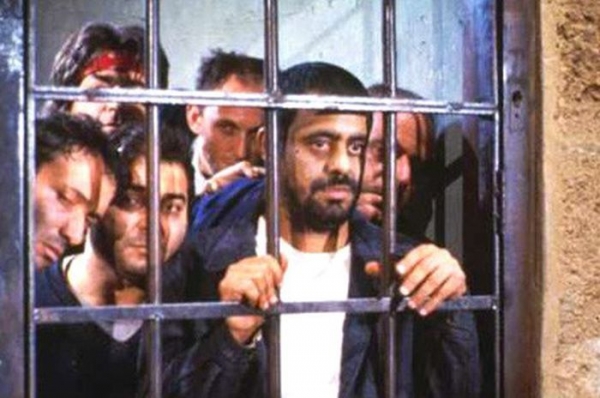 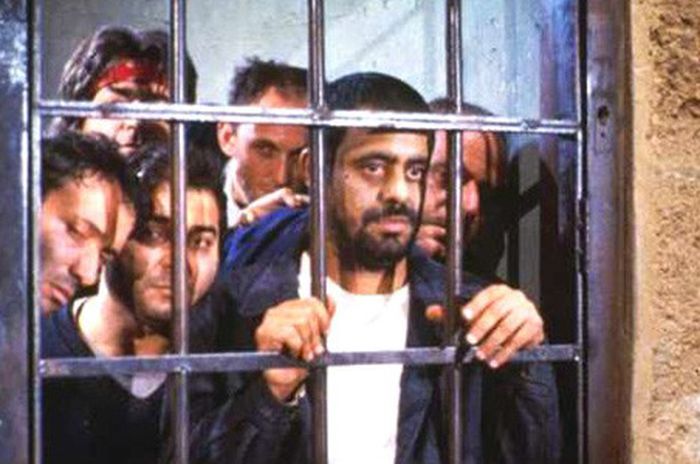 Ordinary prisoners, political prisoners, Jewish and Arabs are living together in a high security prison in Israel. Two clans are opposed, the Israeli side with Uri, a non-political prisoner as their leader, and the Arab side with their leader Issam, a political prisoner condemned for terrorism on account of PLO. They hate each other and when they argue, state terrorism is set against individual terrorism. In fact, they are manipulated by the security officer who allows drug trafficking to better control them. Denounced by the Israelis, Issam is charged with the murder of a drug dealer. Israelis and Arabs are getting together after discovering anote in the hand of the traitor who hanged himself.

More in this category: « The Terrorist The Broken Journey »
back to top