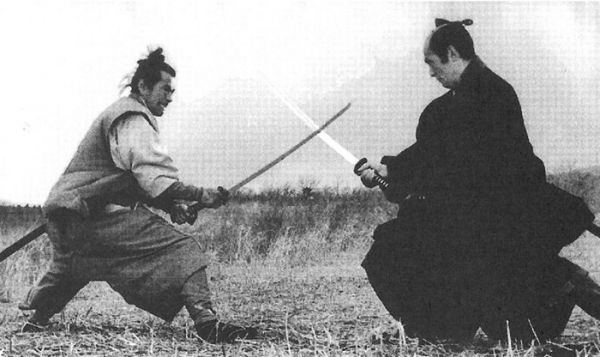 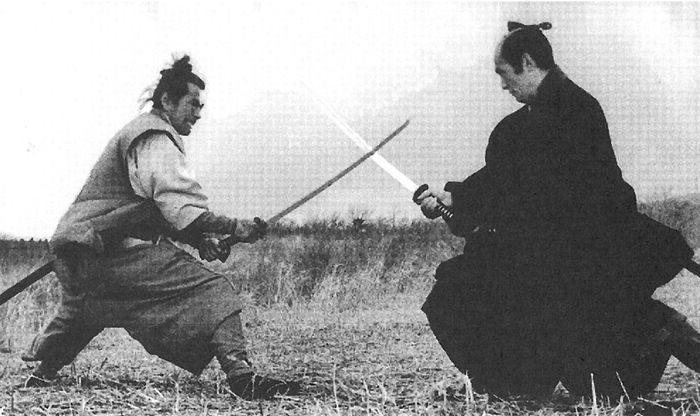 In Japan, in 1725 during the Tokugawa era, clans are fighting around former samurai Sasahara. His son and daughter-in-law, and his concubine have been murdered. Grief-stricken Sasahara kidnaps his grand-son who is the issue of the plot, and runs to the outer edges of the state. He is revolted against the system he has submitted to his whole life and by rebelling he reassesses his lifestyle.

Samurai Rebellion was written in collaboration with Shinobu Hashimoto, the scrip writer of The Seven Samurai. Until 1944, the jidaï geki were costume dramas dedicated to the imperial cause. In Samurai Rebellion the samurai is shattered, just like Japan is mortified. He searches for his lost dignity. His violence comes from his lost illusions.

Samura Rebellion is considered as the final samurai film; two stars are facing each other, Toshiro Mifune and Tatsuya Nakadai..

More in this category: « Making Of Balzac and the little chinese seamstress The Unsubdued »
back to top