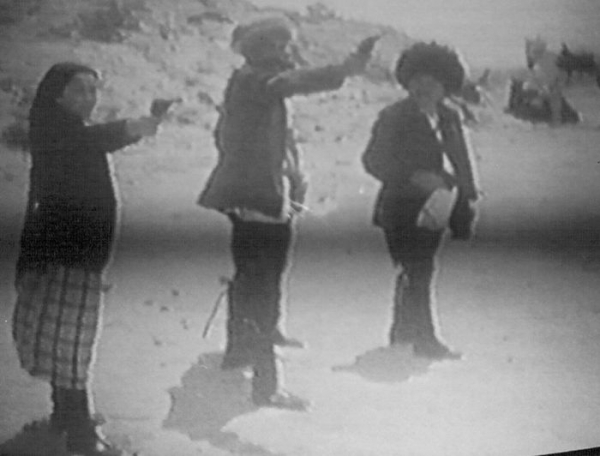 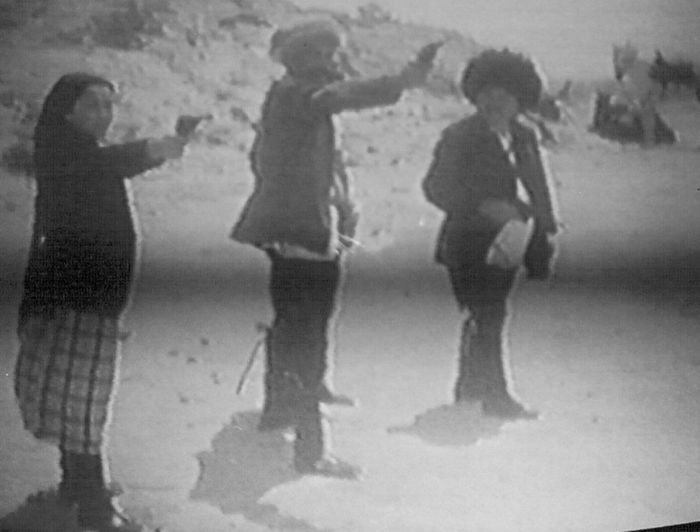 We are in 1925, in Karalpakia. The happiness of Djoumargoul, the young beautiful shepherd girl, is not lasting long. The day following their wedding night, her husband Touroumbet is arrested by Emberguenov, the local militiaman, who suspects him to have murdered a young woman. Without success, Djoumargoul tries to get her husband released. After coming back home, Touroumet agrees to deliver a crate of weapons to the anti-Soviet opponents. He is paid with jewels which he gives to Djoumagoul: among them is a broach which used to belong to her old friend who has been murdered. She rebels, joins the red army and starts spreading feminist ideas in the traditional Muslim Ouzbeck society.

Adapted from Toulepbergen Kaipergenov's novel The Girl of Karapalkia, the filmThe Unsubdued is an example of soviet cinema relating the events following the 1917 Revolution.

More in this category: « Samurai Rebellion Revolutionary Girl Utena: The Movie »
back to top