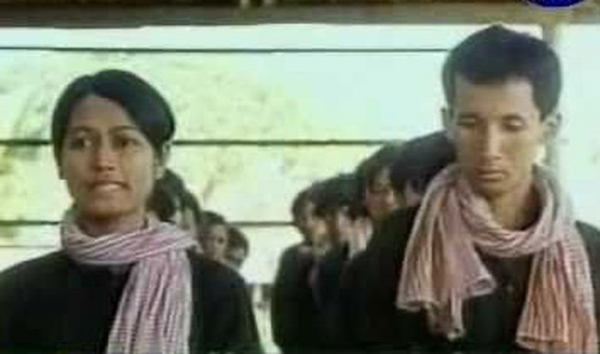 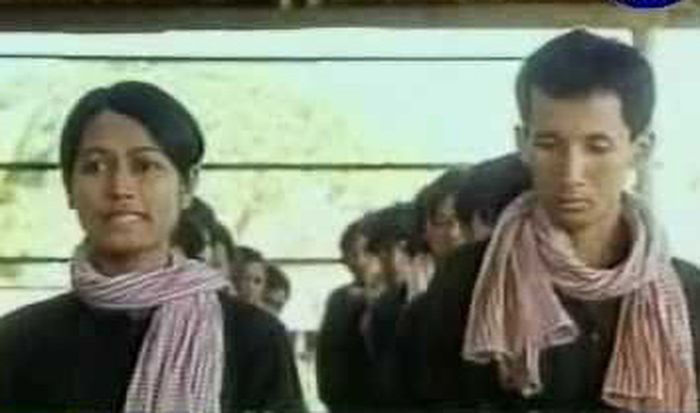 Cambodia, 1979. The arrival of Vietnamese is chasing away the Red Khmers. Four years of terror imposed by Pol Pot and his henchmen are about to end. Tomas, a former medical doctor posted in Phnom Penh ten years before, comes back to Cambodia renamed Kampuchea, hoping to find his wife Kehma and their daughter alive, despite the two millions victims of the genocide, one of the worst murder in history.
Phnom Penh, 1969. Tomas is attracted by Kehma, a charming and graceful young dancer from an Cambodian nomenklatura family. Her brother Chivan came back from France after May 68 with revolutionary ideas that force him to go underground when General Lon Nol takes power with the military coup. Tomas and Khema get married. The young woman is about to deliver their daughter Clara when the Red Khmers enter the Cambodian capital on 17th April 1975. This is the beginning of terrible ordeals.....

More in this category: « The Fate of Lee Khan The Guava House »
back to top