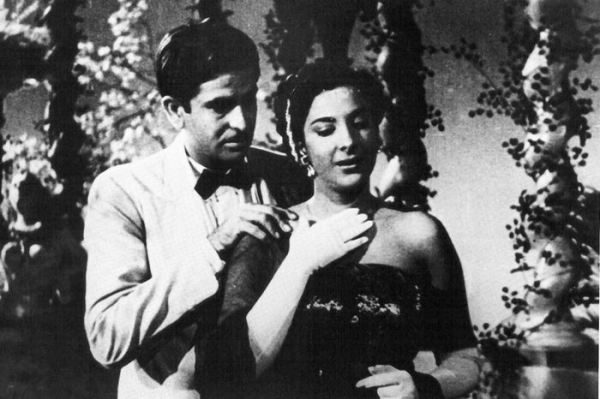 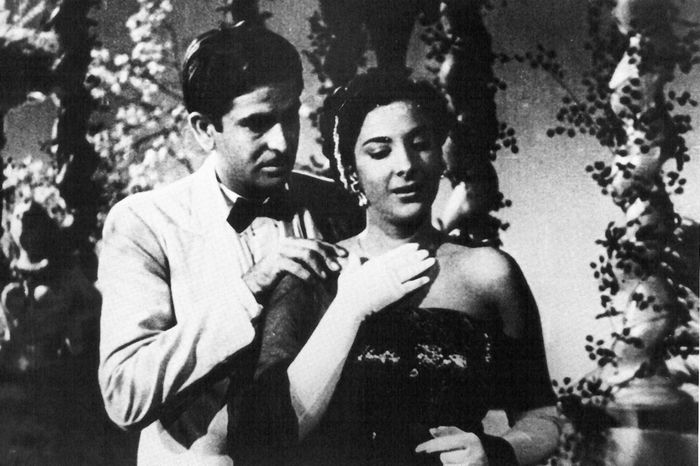 Abandoned by his father Judge Ragunath, Raju was brought up in the street. His mother makes sacrifices for sending him to a good school where he meets Rita. Wanting to take his revenge on Judge Ragunath, Machiavellian Jagga has decided to turn his son into a perfect rascal. Years later, Raju meets Rita who has become a lawyer. She is staying at Judge Ragunath's, who has become her guardian. Their feelings are stronger than their social difference and Rita tries to help Raju to be on the right track. In a final confrontation, Judge Ragunath accuses his own son, yet unknown to him, while Rita takes his defence and this trial soon becomes the trial of a father accused of having abando ned his son.

In this mythical film by excellence, the couple Raj Kapoor-Nargis is sublime, the costumes and the set are the quintessence of popular cinema of the time, and the songs remain among the most famous in India.

More in this category: « Durian, Durian The Jar »
back to top