And Quiet Rolls the Dawn 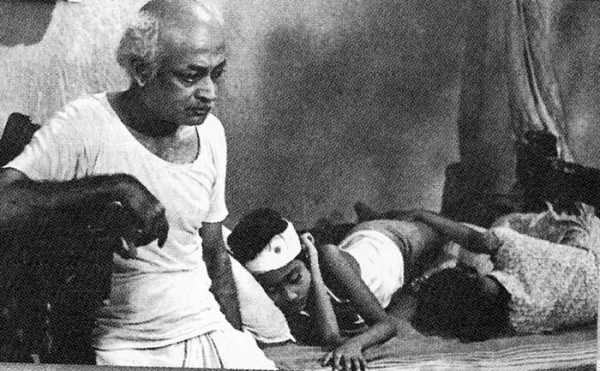 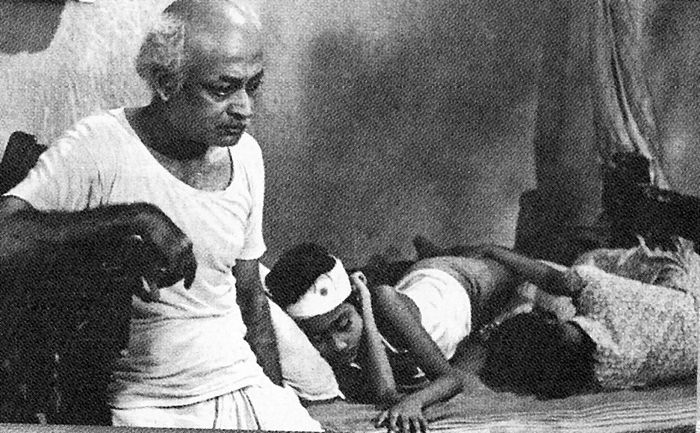 And Quiet Rolls the Dawn

Calcutta, 1978. One evening, Chinu, the elder sister who works to provide for her family of 7, does not come back from her office. Time is passing, they are waiting for her with an increasing anxiety. Feeling upset for not being informed of her delay, fearing that she might have had an accident or might have been aggressed, not to mention the fear of what the neighbours will say, the panicky family gradually lets its underlying conflicts show.

Mrinal Sen transforms the daily life of an ordinary lower-middle class family, into a introspective suspense with unity of time (one night) and unity of place (an ordinary dilapidated building in Calcutta where twelve families are packed). He questions the position of woman in society in general and patriarchal society in particular, and probes into the reality of women at work in India, without whom most of the families would not survive..

More in this category: « Pure The Terrorist »
back to top