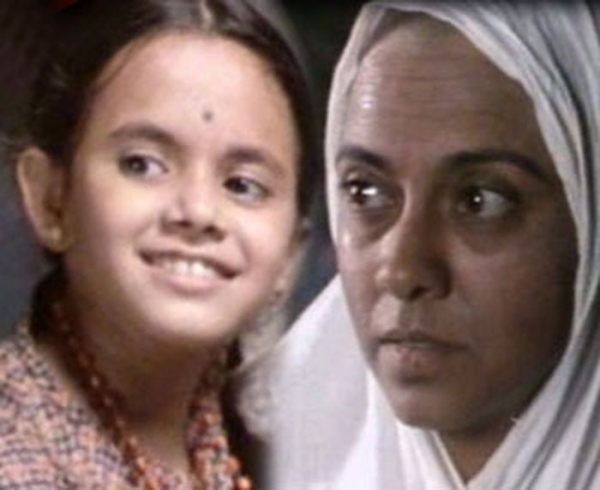 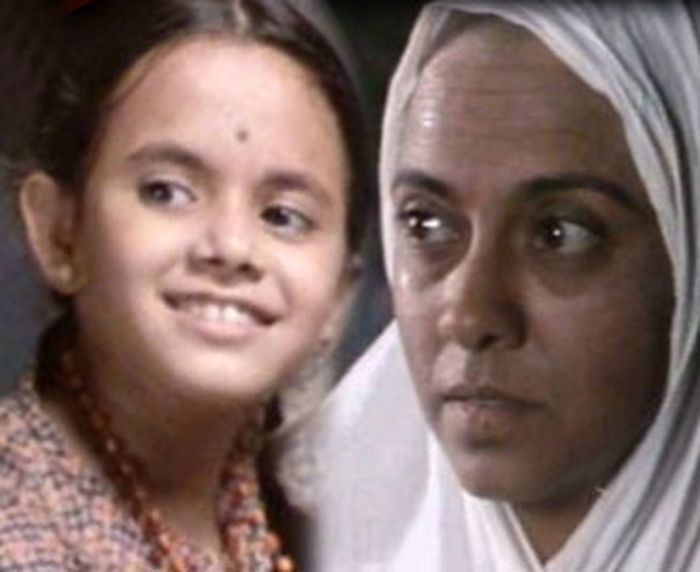 We are in South India, at the end of 19th century. Phaniyamma was married when she was a nine year-old- girl, and became a widow six months after. Her destiny is henceforth all mapped out. According to the Hindu rite applied to widows, children alike adults, her head is shaved and she is compelled to live secluded her whole life, cut from the home and the world. At the age of 70, as she witnesses the same rite performed on a sixteen-year-old girl, Phaniyamma rebels against such practice on widows. She endeavours to convince her contempo raries that they must evolve. Phaniyamma died in 1952 and has become a legend.

Truly inspired by her life, the film takes a methodical and deep insight to recall, with great sensibility and sharpness, a tradition now forgotten. With her first feature film, Prema Karanth was acknowledged as the main woman director of the new wave of Kannada cinema..

More in this category: « The Man of the Story The last dance »
back to top