Shelter of the Wings 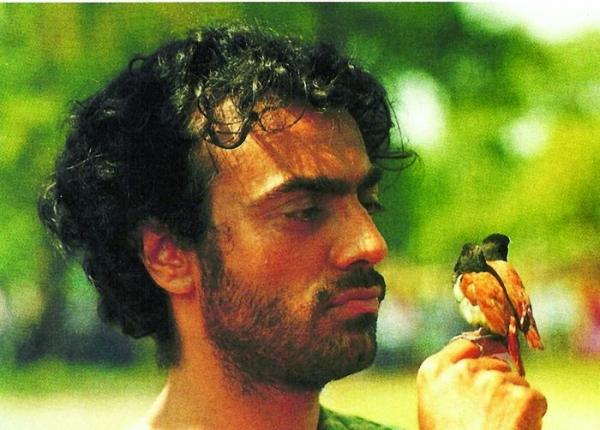 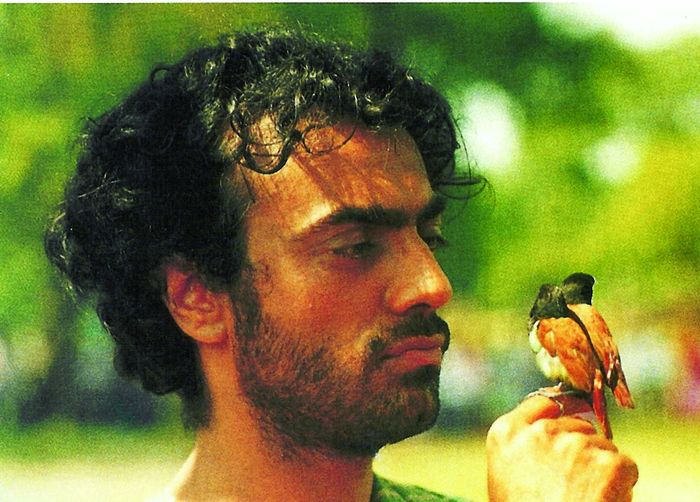 Shelter of the Wings
(Charachar)

As his ancestors did, Lakha catches birds in the forests of Bengal for sellers who pay him little. Yet, Lakha is also a dreamer who loves birds. His young son told him he wanted to bury a dead bird to grow a bird tree the day before he died, and now Lakha frees all the birds, feeling so happy to watch them fly away. People around him do not understand his attitude and Sari, his wife, is feeling so neglected that she finally takes a lover. In a last attempt to keep her, Lakha agrees to go and sell his birds in Calcutta, but once there, he witnesses their sad destiny. After coming back, he has to make a choice, his home or his dream. Lakha's inner world resembles the one of an artist who does not want to make compromise with the world around him.

This poetical tale make us reflect upon our relationship with reality, upon the harmony between action and thought, being and appearing..

More in this category: « Pikoo's Day Thirsty »
back to top