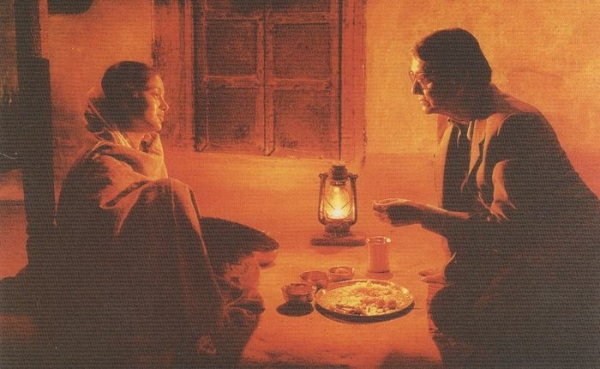 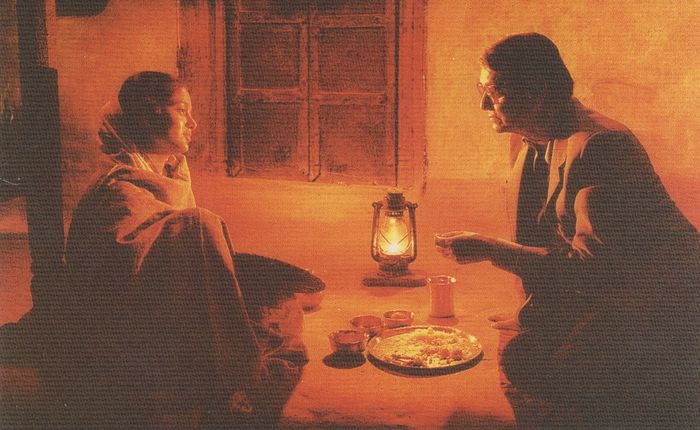 Dr. Chatterjee is a famous physician from the Calcutta upper middle class. Having accepted the invitation from the " Rotary Club " to participate to a seminar about recent progress in medical practise, he drives to a small town in Bengal. His journey through the country becomes an initiation journey during which he discovers another reality, the unbelievable destitution of the peasants, their dignity and their courage. This short foray into another world has a irremediable effect on Dr Chatterjee's life while it also probes into the tiered medi cal practise.

Last original script written by Satyajit Ray who was about to shoot the film when he passed away from a heart attack, The Broken Journey was directed by his son Sandip who kept intact the whole preparation and cast, among whom Soumitra Chatterjee, the main actor in Satyajit Rays's films. Thus, The Broken Journey somehow becomes a legacy..

More in this category: « Beyond the Walls Making Of Balzac and the little chinese seamstress »
back to top