A Matter of Light 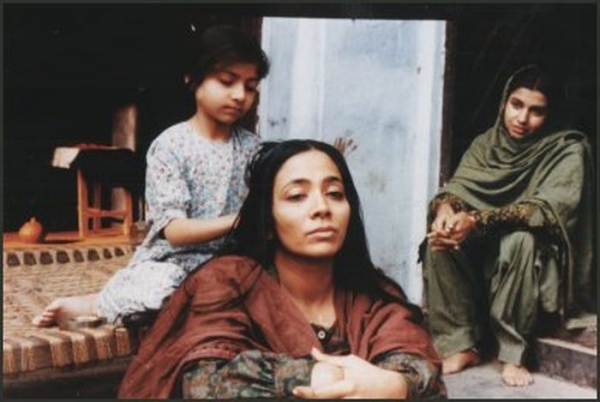 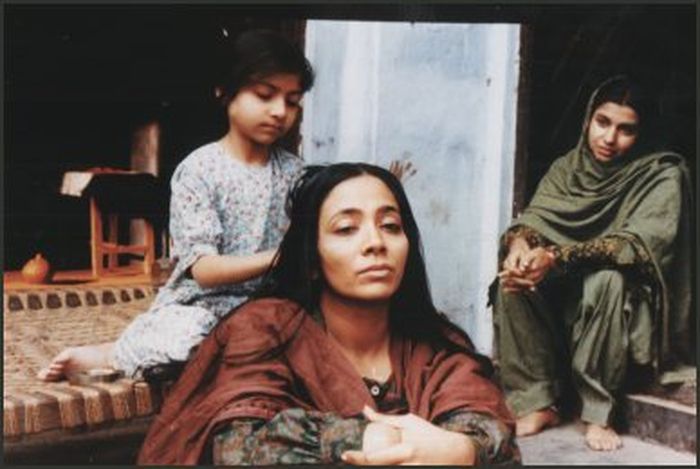 A Matter of Light
(Karvaan)

Lajma works as a school teacher in Pakistan, she is in her forties and lives on her own. She was born just after the Partition and she grew up at her uncle's in India, in a house shared by her Hindu family and a Muslim family. She left India in the early 70ies. We are now in 1999 and she returns on the trail of her childhood and youth, trying to come to terms with a past that has continued to haunt her. Her story comes in flash backs : her mother sent to a mental asylum, her fight as an independent young woman...

The film questions identity problems, personal and collective, linked to Partition. Lajma faces her family and society, Gautam faces his homosexuality. How could some of the lesser known moments of the Partition help to throw light on the scenes of tragedy that have conti nued to haunt Indians and Pakistanis alike, for decades?

More in this category: « Revolutionary Girl Utena: The Movie Before the Flood »
back to top