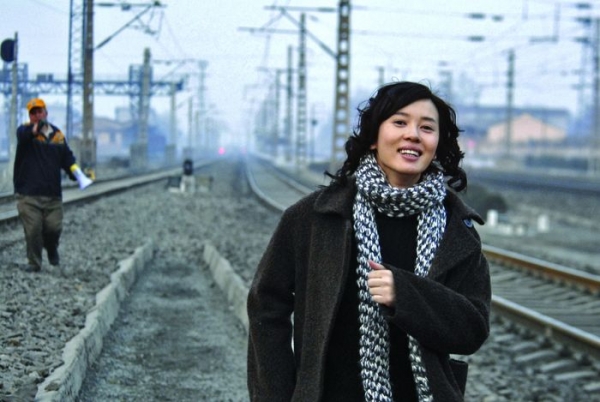 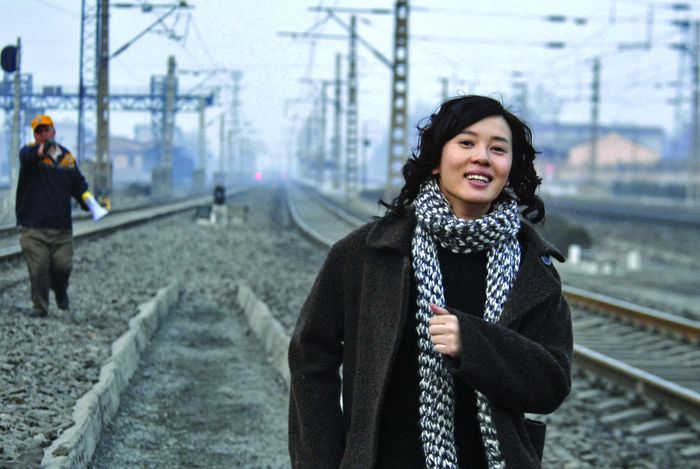 Li Li, an intelligent lively woman, works as a weaver in a factory which confronts economic difficulties. Her husband has recently been unemployed, and they have a young son. Feeling tired, she goes to hospital for consulting a doctor. The verdict is announced: she has an incurable disease. A friend of hers tries to convince her to supplement her income and have fun by going to a dance hall. She even considers ending her life. However, she decides to go to Beijing where she finds Zhao Luan, an old work mate and accordionist in the chorale, whom she was in love with. Ten years before, he was shifted from Xian’an to Beijing. Li Li sent him many letters, but after two years without any reply, the young woman finally married another man. Li Li is told that Zhao Luan never heard from her and that he waited for two years, but when he was told she got married, he too married another woman. After her return to Xian’an, her disease increases very fast. Her husband is ready to go anything to save her, even to sell the family house.

More in this category: « An Answer from Heaven House of Angels »
back to top