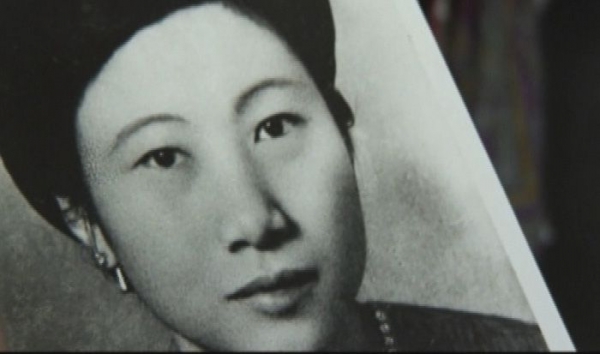 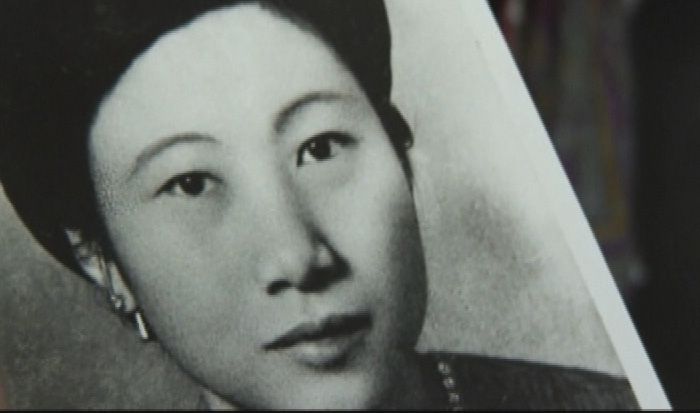 Director Xuân-Lan was a seven-year old girl living in Strasbourg when she met her grand-mother from Vietnam. She soon forgot this grand-mother who could only express in Vietnamese, a language she balked at speaking. In 1998, she went to Vietnam for the first time and met her again. Born in 1917, her grand-mother who was fair-skinned had married into money, but was later repudiated by her husband who took their daughter away, Xuân-Lan’s mother. Caught in the turmoil of history, she remained alone her whole life. Xuân-Lan went to Vietnam a second time in 2000 to film and keep a trace of her grandmother, and also ask her mother to translate what she could not understand. The grand-mother died three years ago. As required by tradition, instead of leaving her body in a defiled environment, her bones were dug up to be cleaned and sent to her village. Xuân-Lan has filmed this last voyage.

More in this category: « The Kite Player Tibet, Taipei »
back to top