VIFFAC: From The Near-East to the Far-East 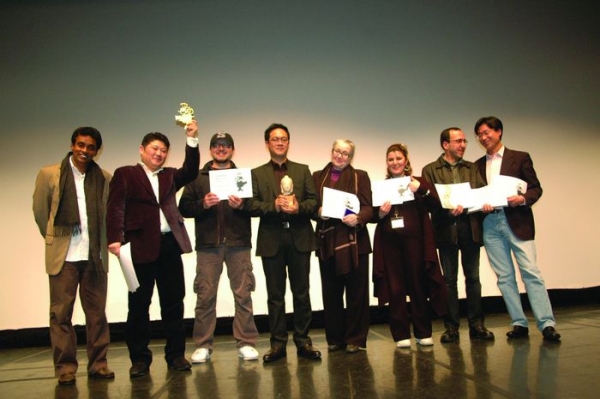 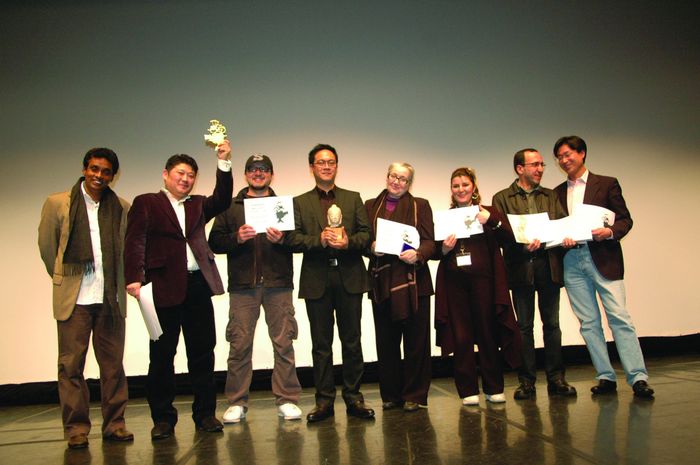 VIFFAC: From the Near-East to the Far-East

Shot in February 2009, VIFFAC: from the Near-East to the Far-East, unveils the backstage of Vesoul international film festival of Asian cinema, a very popular event for Asian cinema fans which was created by a group of enthusiast people sharing a passion for the 7th art and oriental culture. While the program of 15th festival is in full swing, the FICA team copes with emergency to make this festival as successful as the previous ones, and allow us to share the issues, difficulties and satisfactions of organizing such a festival with means which are in inverse proportion to its great popularity. The audience, special guests and jury members also interfere… slices of filmgoers’ lives linked by an unconditional love for Asian cinema.

“With its freedom of speech, this documentary wants to reflect the essence of the festival’s spirit. By giving me carte blanche, the FICA organizers took the same risk as some of the guests in their encounter with the audience, hiding nothing about their work nor their difficulties. Come and dive without an aqualung in a festival for which ones single word has the force of law : cinema.”

More in this category: « Summer Clouds Equinox Floxer »
back to top