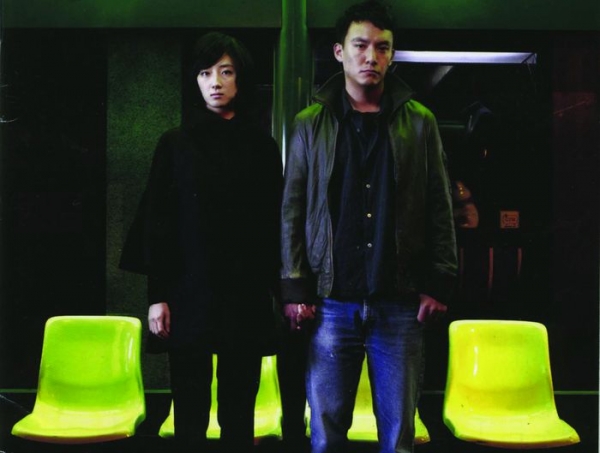 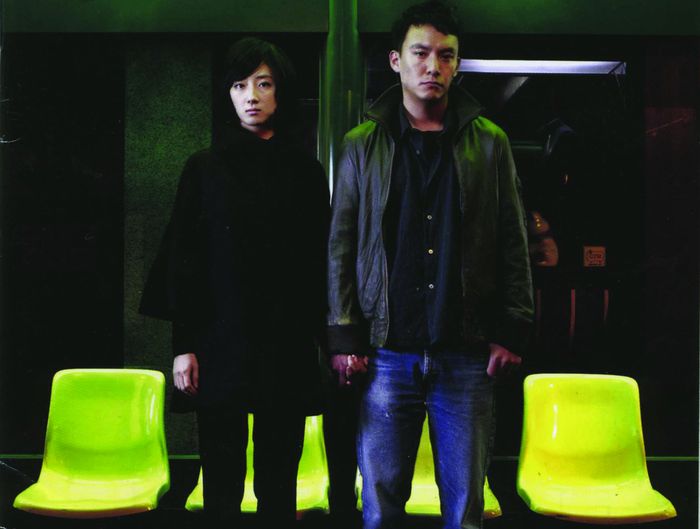 It is Mothers’Day in Taipei. Chen Mo has arranged to meet his wife, hoping to re-establish close ties with her. He finds his car blocked by another car which is double-parked. Chen Mo spends the whole night in search of the car’s indelicate owner, checking all floors. This is how he meets eccentric people: an old couple bringing up their precocious grand-daughter after their only son died, a one-armed owner of a hairdresser’s salon who loves cooking and eating fish soup, a prostitute coming from mainland China who wants to escape from her pimp, and a Hong Kong debt-ridden tailor who got caught by rascals. After experiencing and surviving the night’s many events, Chen Mo can finally get his car out, taking with him his newly encountered friends.

“There are 1, 8 million vehicles in Taipei, but the parking spaces are only for 500 000. Many cars are therefore parked in forbidden spaces. This film is not meant to talk of this problem or help to solve it, but to show human relationships in a modern urban environment, using the ‘parking’ space as a metaphor.” Chung Mong-hong

More in this category: « The Surrogate Woman The Polluted One »
back to top