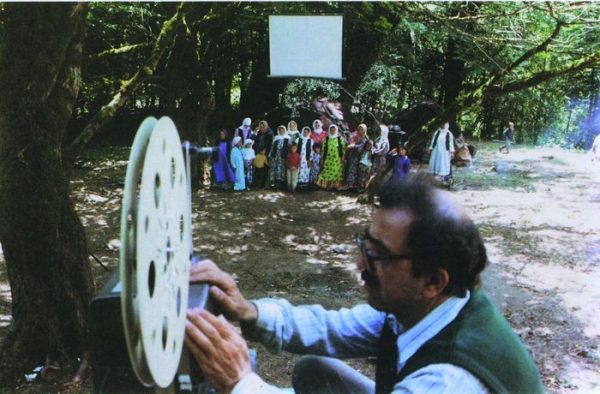 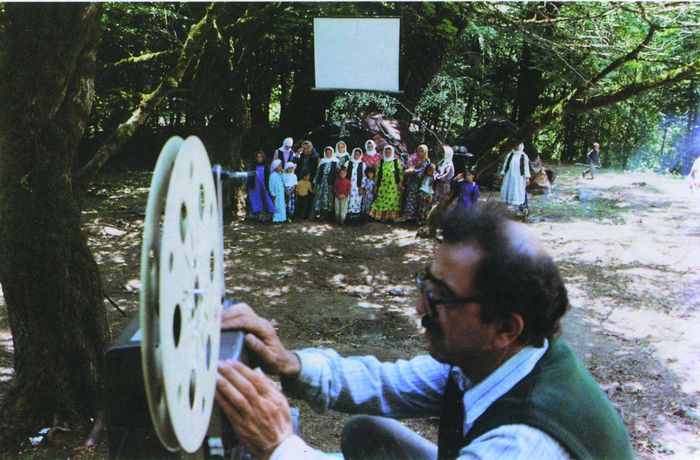 A government employee of the Ministry of Culture travels with his mobile theatre to show films in remote villages. One day, he decides to bring his young son with him. They reach a small village lost the northern forests and announce that they will show a film that night. The village children help him to set up the outdoor theatre, a sudden friendship start between them. Meanwhile, a village girl prays that she will be betrothed to the youn man she loves, instead of the too old suitor who has come for her hand. That very night, the open air screening is for people who have never seen a film before. This novice audience is so fascinated that when it starts raining, they do not allow the screening to be cancelled . The next day, a wedding procession is taking the girl on horseback to her groom's village. Father and son are leaving the village after promising the children that they will come back one day. During that night of the screening, they have not only developed relationships with the children in the village, but they also allowed deeper bonds to be tied between the people themselves.

More in this category: « To the Starry Island Shiva »
back to top