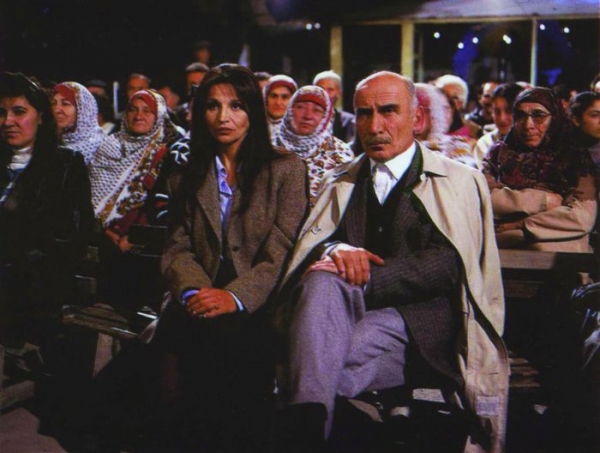 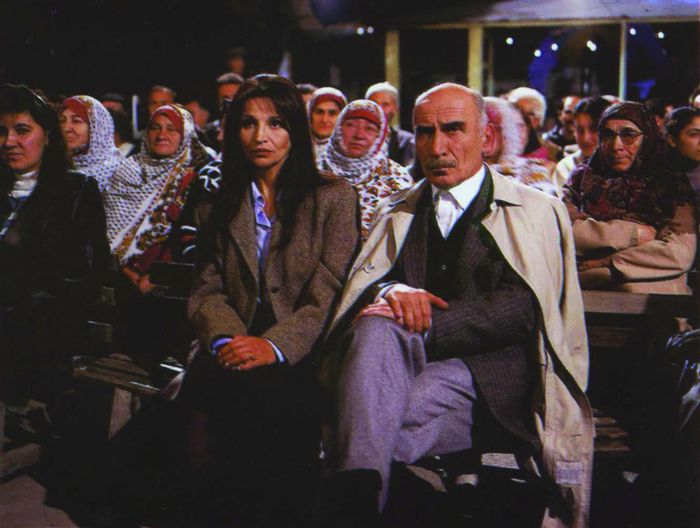 A watch repairer who comes to repair the clock tower of a town fall under the influence of a married woman. He witnesses a murder by the lake and strange incidents start to develop around him. He tries to show resistance to the threats of the husband of the woman to whom he becomes attracted passionately. However, in the mystery of this maze of complicated events where the past and the future interweave, the watch repairer still wants to have the truth in spite of all the dan ger. Time is no more. In this highly symbolic tale Ömer Kavur tackles the relationship between time and space. Deriving from a notion of space he formed to a notion of time, and merging these two notions, geographical and physical journeys in Kavur’s tale progress following routes parallel to the transformation of the protagonists’ inner worlds...

More in this category: « Oultougan Naked Island »
back to top