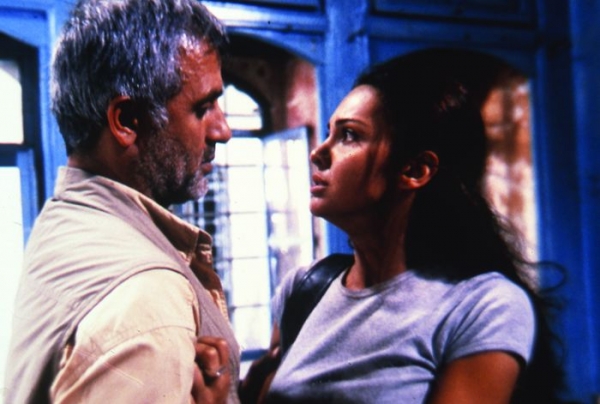 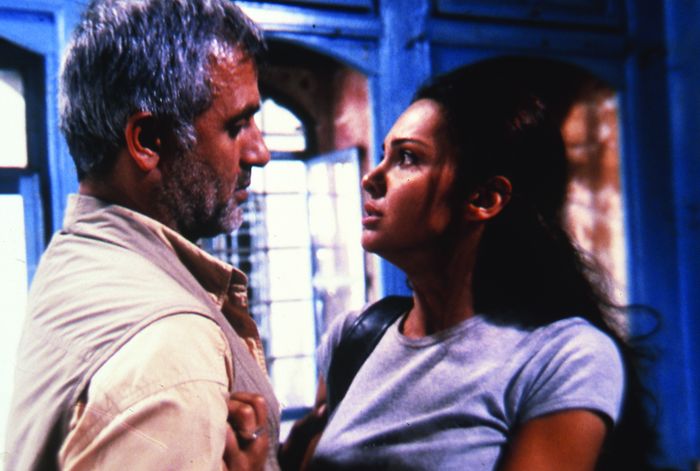 Ahmet, an ex-war reporter now searching for tranquillity in his life, has come to photograph deserted houses in Urfa, and while there he will stay with his old friend İbrahim. However, the next day, he witnesses a murder, which upsets all his plans and transforms his life into a nightmare. İbrahim mysteriously disappears, and the police suspect and arrest Ahmet. Meanwhile, gunmen are after him. In the midst of all this, he encounters Arzuhan, a young woman searching for the truth about the murders. In spite of these pressures, Ahmet rediscovers feelings that he thought had died through his relationship with Arzuhan, but she also suddenly disappears. In a race between love and death, Ahmet’s encounters a merciless world of labyrinthine darkness, but he refuses to abandon his search, which takes him from Urfa to Van, until he finds out the truth...

More in this category: « Weaving Girl About Water, People and yellow Cans »
back to top