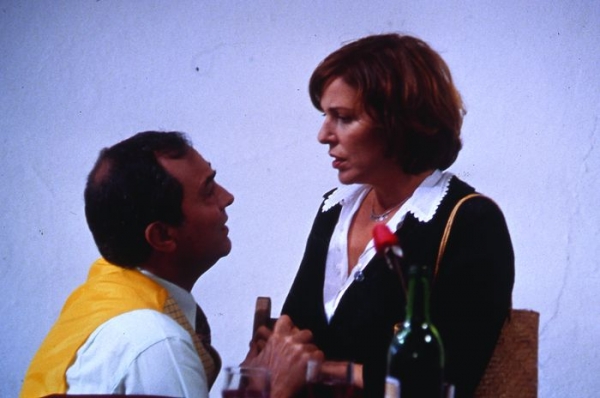 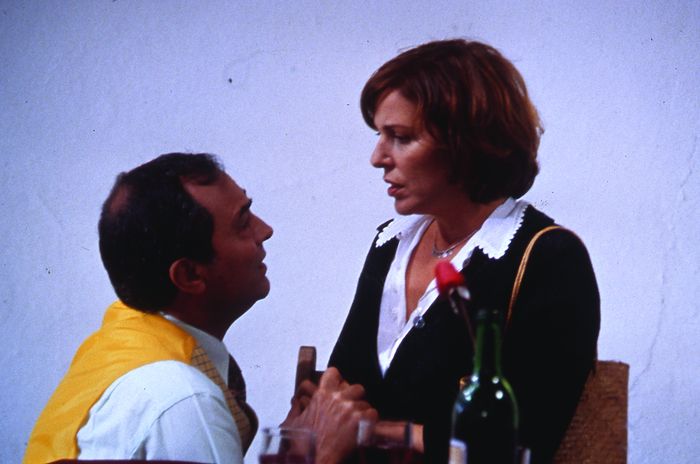 Sinan and Mahmut both having a cancer meet during their therapy sessions. Sinan, an architect, feels responsible for the death of his son in a motorbike accident. Mahmut who gets involved in murky situations, is haunted by a crime he committed in his youth; he wants to commit suicide. When Mahmut is murdered on an island, Sinan sets out for pieces of evidences. The first element is the photo of a young woman. Once he reaches the island, he falls in love with Asli who was abandoned by Mahmut when she was pregnant. Sinan sees his lost son Cem in Osman, the son of Mahmut and Asli. Hasan, the policeman in charge of the local security, is in love with Asli and suspects Sinan to be the murderer.

More in this category: « Meeting That Day, On the Beach »
back to top