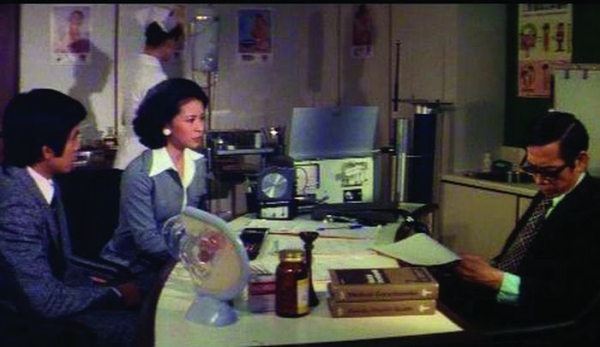 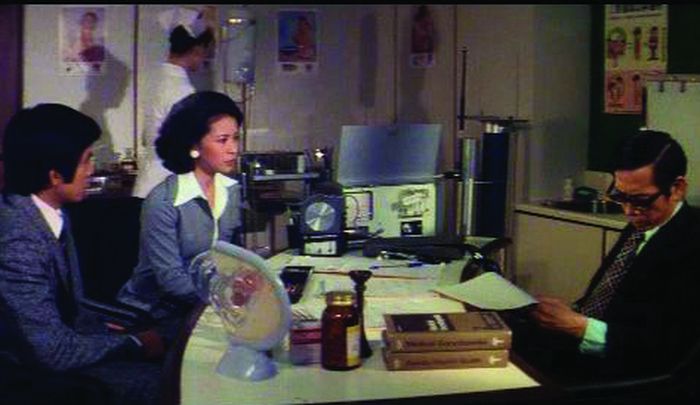 When Hao-tian comes back from the United States, he finds Yi-yun, his friend Tian-han’s young sister with whom he has always been in love. Supply teacher Yi-yun, is particularly interested in Bi-han, one of her pupils living in the slums who is maltreated by her mother-in-law. After their wedding, the couple stays with Tian-han’s parents. One day, the couple saves Bi-han and they decide that she will live with them. Bi-han works as Hao-tian’s secretary. However, after six months of married life Yi-yun is still not pregnant. Analyses reveal she is sterile. The mother-in-law insists to have a grand-son from her own flesh and blood; hence the solution found is that Bi-han will carry her grand-son. A strange and painful love triangle starts in the house.