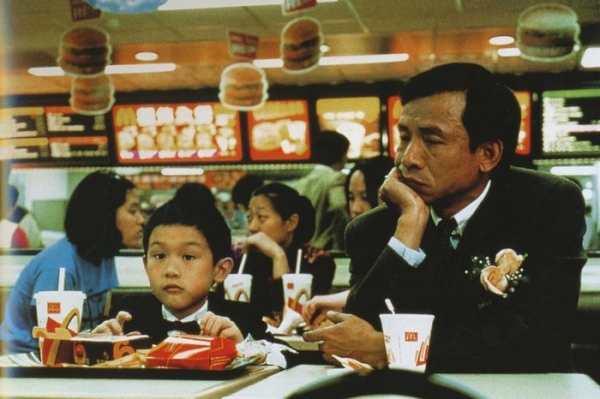 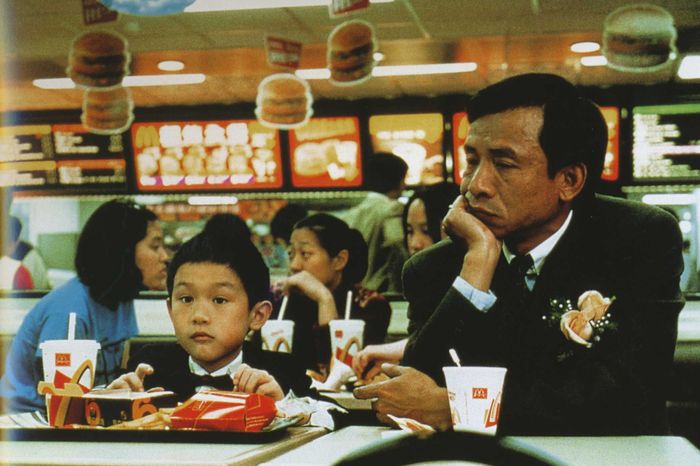 Ni Jian is in his forties and lives inTaipei with his wife Min-Min and their two children Ting-Ting and Yang-Yang. At home as well as at work, Ni Jian is facing problems. When he meets his early girlfriend by chance, he feels like leaving everything to make a fresh start. Yet, his real problems start during his brother-in-law’s wedding, when he is told his mother-in-law has been hospitalised in a state of coma. When she is sent back home still in coma, everyone tries to bring her back to life. Min-Min, unable to bear such stress, finds refuge in meditation in a close by temple. Adolescent Ting-Ting feels guilty while at the same time she experiences her first love affair. Young boy Yang- Yang tries to catch ‘the other side of the truth’ with his camera.

More in this category: « Christmas in August Desperate Road »
back to top