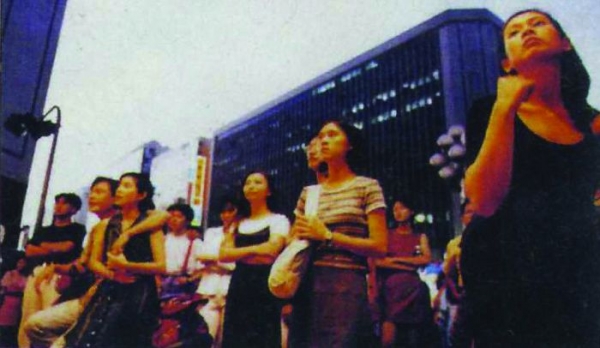 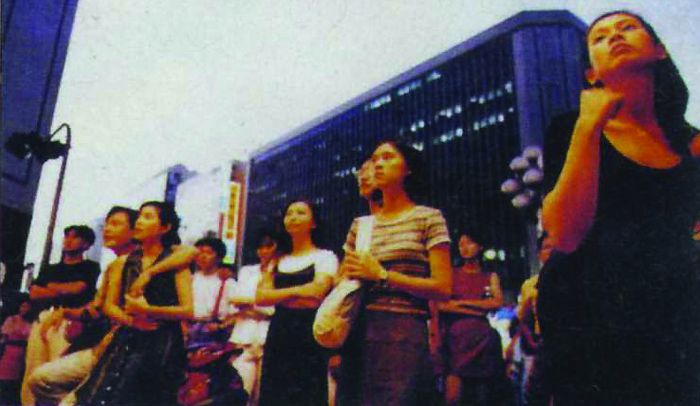 Two young adolescent girls have the same name: Mei-li. They belong to very different backgrounds. One comes from a bourgeois family living in the modern part of Taipei. Though her parents are well off, they do not seem to be happy. The other Meil-li girl lives in an old house in the suburbs. Her parents are modest government employees who try their best to bring up their children, hoping to give them a better life. The first Meil-li has decided to put an end to her studies, while the latter Meil-li does small jobs. By chance they meet behind the cash desk of a cinema hall. Lin Cheng-shen has conceived his film as an “ode to youth”.

More in this category: « Betelnut Beauty God Man Dog »
back to top