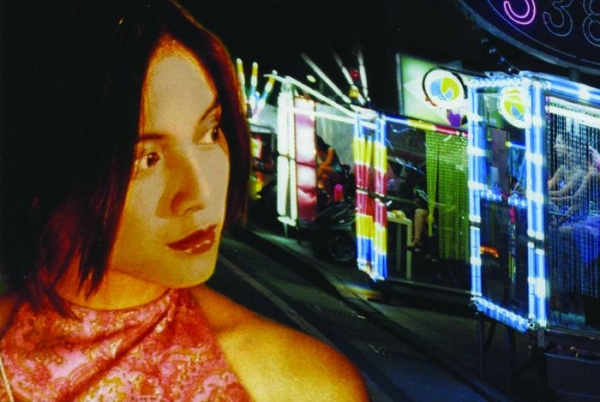 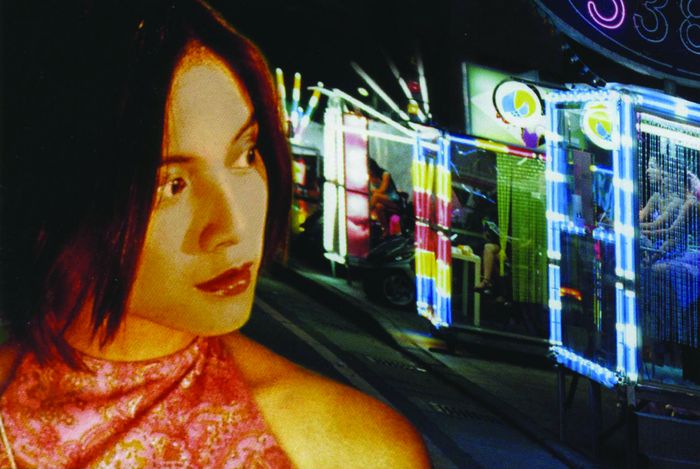 Music: A-chi and the chairman

On a stormy almost unbearable hot evening, Feng and Fei-Fei are trying to shelter from the rain. Feng is a baker who just left the army. Fei-Fei has run away from her place without leaving an address. She meets Yili in the nightclub where she works. The two girls become ‘Betelnut Beauties”: standing in a glass booth, they sell betel nut. In order to better attract customers, their rivals attack with outrageous make-up, mini-skirts. One day, Feng walks by by Fei-Fei’s booth. They feel happy to meet again, and from now on Feng takes the young woman back home every night after her work. Little satisfied with the meagersalary he earns as a baker, he gives into joining a gang.

More in this category: « Kuro Arirang Murmur of Youth »
back to top