Not Worth a Fig 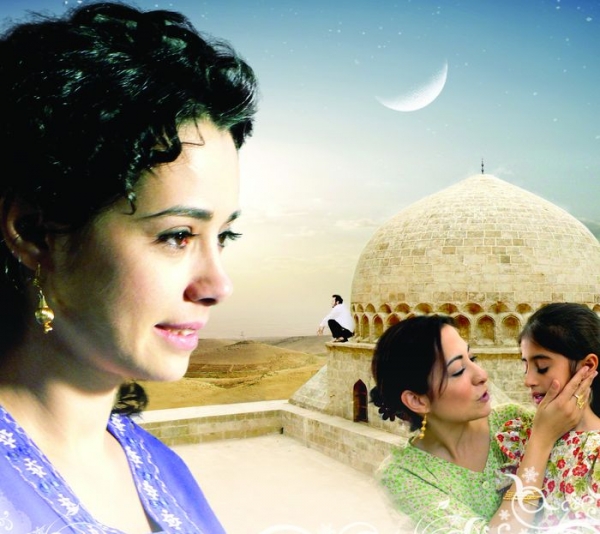 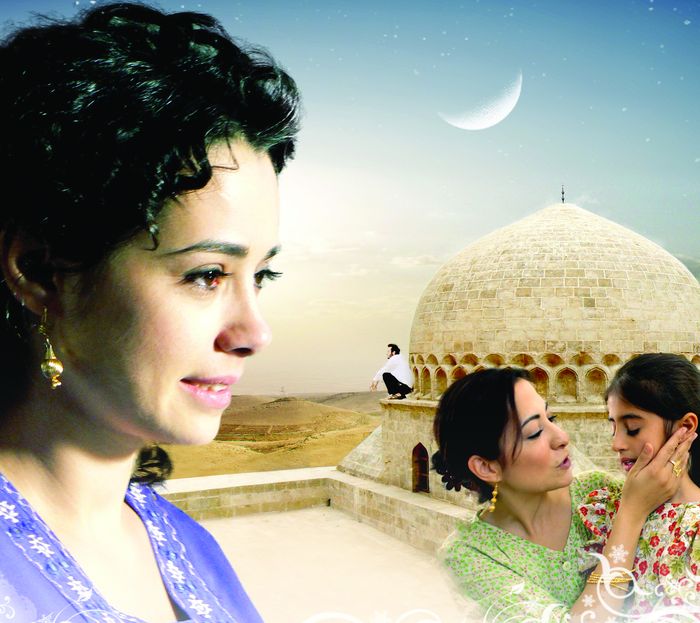 Not Worth a Fig

Heda, a young woman has been married to the husband, Nazif of her deceased sister Delal, as a tradition in East of Turkey. Seven years ago, having completed his military service, the only son of the family, Celil, returns home. He has 2 sisters, Delal and Heda. Delal is married to Nazif and they have a daughter while Heda is a young single woman. Knowing that Celil is interested in the girl next door, Delal invite them in a picnic. As the new couple is flirting out in the fields, they step on a mine and die. Blaming herself for the death of his brother, Delal commits suicide. Seven years later things have changed. Nazif, is now married to Heda. Traditions have forced Heda to marry her sister’s husband but now not only she is pregnant but also she is in love with Nazif. On the other hand Nazif is having an affair with another woman, Defne. While Heda is being restricted with traditions, Defne has no limits in life and in bed. Meanwhile, Delal and Nazif’s daughter, Heda’s niece, doesn’t accept Heda as her mother.

The film questions the morality of traditions through the simple life of people who are lost in between what they want and what traditions want from them..

More in this category: « 7 Reasons Why Beer Is Better Than a Lover Cannot Live Without you »
back to top