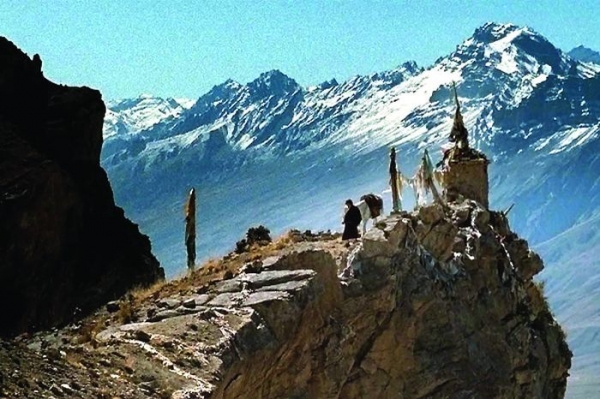 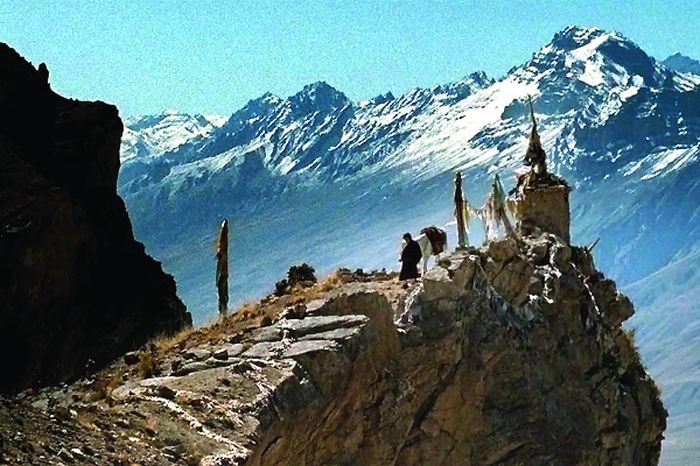 In the 11th century in Tibet, Milarepa is a happy child among his family. His father dies, leaving his entire wealth in the custody of his brother up to the majority of the boy. Milarepa’s uncle is a greedy man who gets hold of his father’s fortune, leaves his mother, sister and him into misery, and almost enslavers them. When Milarepa becomes an adolescent, his despaired mother sends him to master Yongten Trogyal in order to become his disciple and learn black magic. Once back home, Milarepa casts a spell which provokes a catastrophe destroying parts of the village and killing about thirty people. His revenge fills his mother with joy but is a torment for him. Overwhelmed with remorse, he leaves in search of a spiritual master who will lead him on the path of happiness. The contact of the Himalayan nature will help him on his path. From natural beauty emerges the supernatural.

More in this category: « Evangelion 1.0 The People of Angkor »
back to top