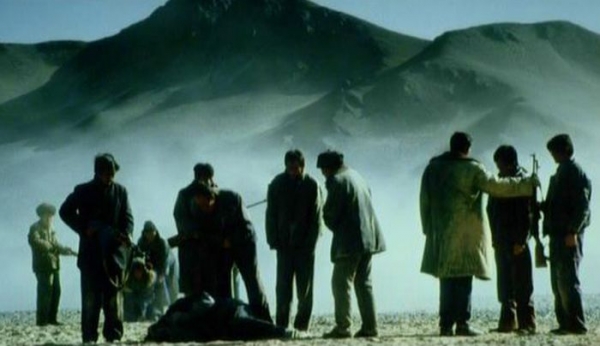 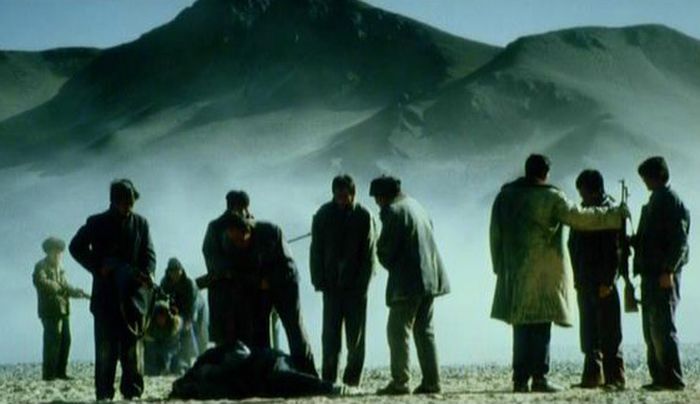 In Kekexili, the vast land in the Qinghai province of China close to Tibet, one can still find Tibetan antelopes, a species in great danger of extinction due to slaughtering for their fur. Though placed in principle under protection, these antelopes are the victims of organised poaching. A patrol of benevolent civilians, mostly Tibetan peasants, has been formed and regularly tracks down poachers. A journalist from Peking comes when the patrol guided by Ritai is about to hunt poa chers. Shot almost like a documentary, this film shows exceptional images of these immense lands which are not only plagued by spineless men, but also by extreme climatic conditions. Kekexili is a kind of Chinese western which denounces the slaughter of protected animals, but is also a beautiful film of adventures which ends tragically. One witnesses the ferocious fight of men against each other, but also the confrontation of man with hostile nature. The protection of animal species goes through the struggle of man against man.

More in this category: « Mongolian Ping Pong Season of the Horse »
back to top