Season of the Horse 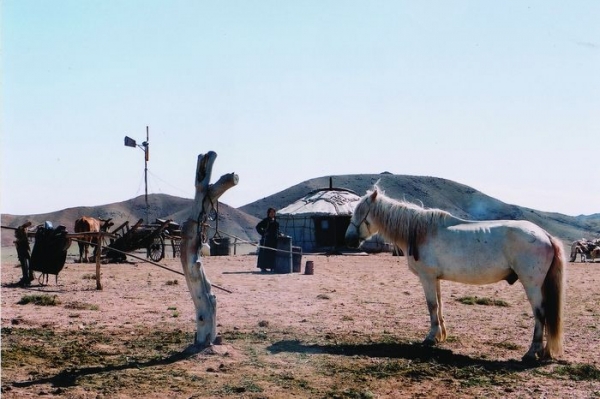 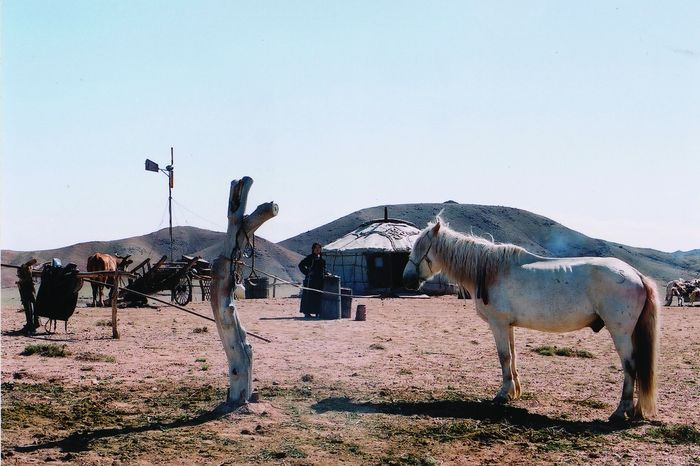 Season of the Horse

Selected in many International Film Festivals

Wurgen lives with his family in the Mongolian steppe. He is a shepherd leading a daily life which has remained unchanged for centuries. The desert spreads forcing the shepherds to put fences to protect their fields. Money is scarce. In order to send her sons to school, his wife Yingidma, a far more practical person, sells yogurts on the road side. The only wealth of the family is the old and tired horse representing all that Wurgen refuses to abandon, tradition and freedom. The shepherd, a helpless fatalist in front of the hostility of nature and the mirages of urban life, cannot imagine living in a city…

The Season of the Horse is famous Chinese actor Ning Cai’s debut film where he also plays the lead role. Will the climatic changes leading to the desertification of the immense Mongolian steppe and the attraction for an apparently easier urban life, empty the land of all inhabitants??

More in this category: « Kekexili, Mountain Patrol Sword of the Stranger »
back to top