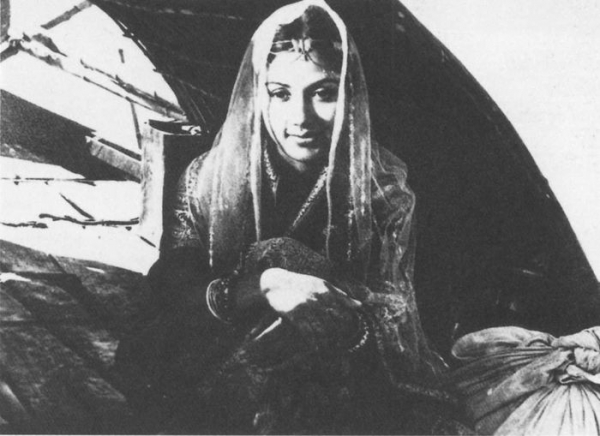 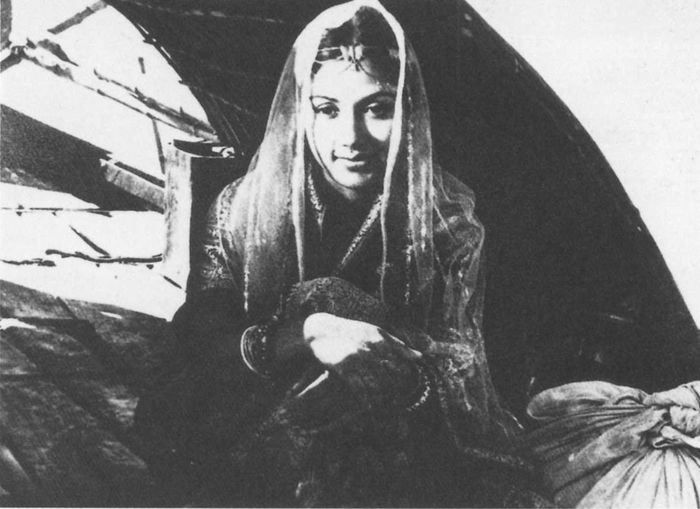 In Bangladesh in the 30ies, a fishermen community has settled on the banks of the river Titash. The day after their wedding, Kishore’s young bride is abducted by pirates. Kishore becomes mad. In the meanwhile his wife who could free herself has been looked after by fishermen from another village. There, she brings up her child alone. The fishermen observe how the river, from which they make their living, gradually dries up. Weakened by the famine, they run away from the peasants who are turning this miraculous land into productive paddy fields. They do not only lose their sole living, but also their identity. The river, the source of life, which man’s cupidity has dried up, is one of the film’s main characters. The film is located in Bangladesh which was still part of India at the time of the novel written by an educated fisherman. This is one of the last films directed by Ritwik Ghatak; a premonitory film. Water, source of life is at stake in the profits!

More in this category: « Naked Island Dersu Uzala »
back to top