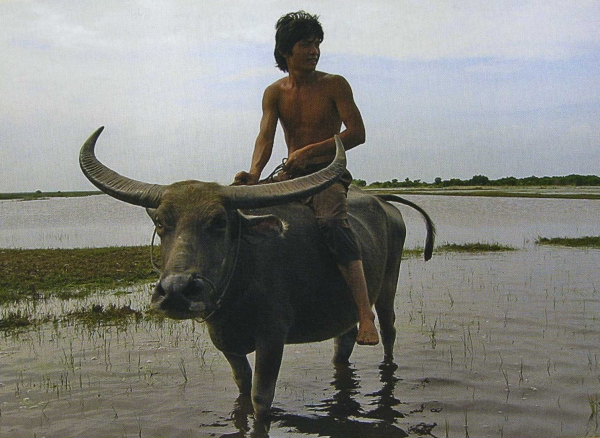 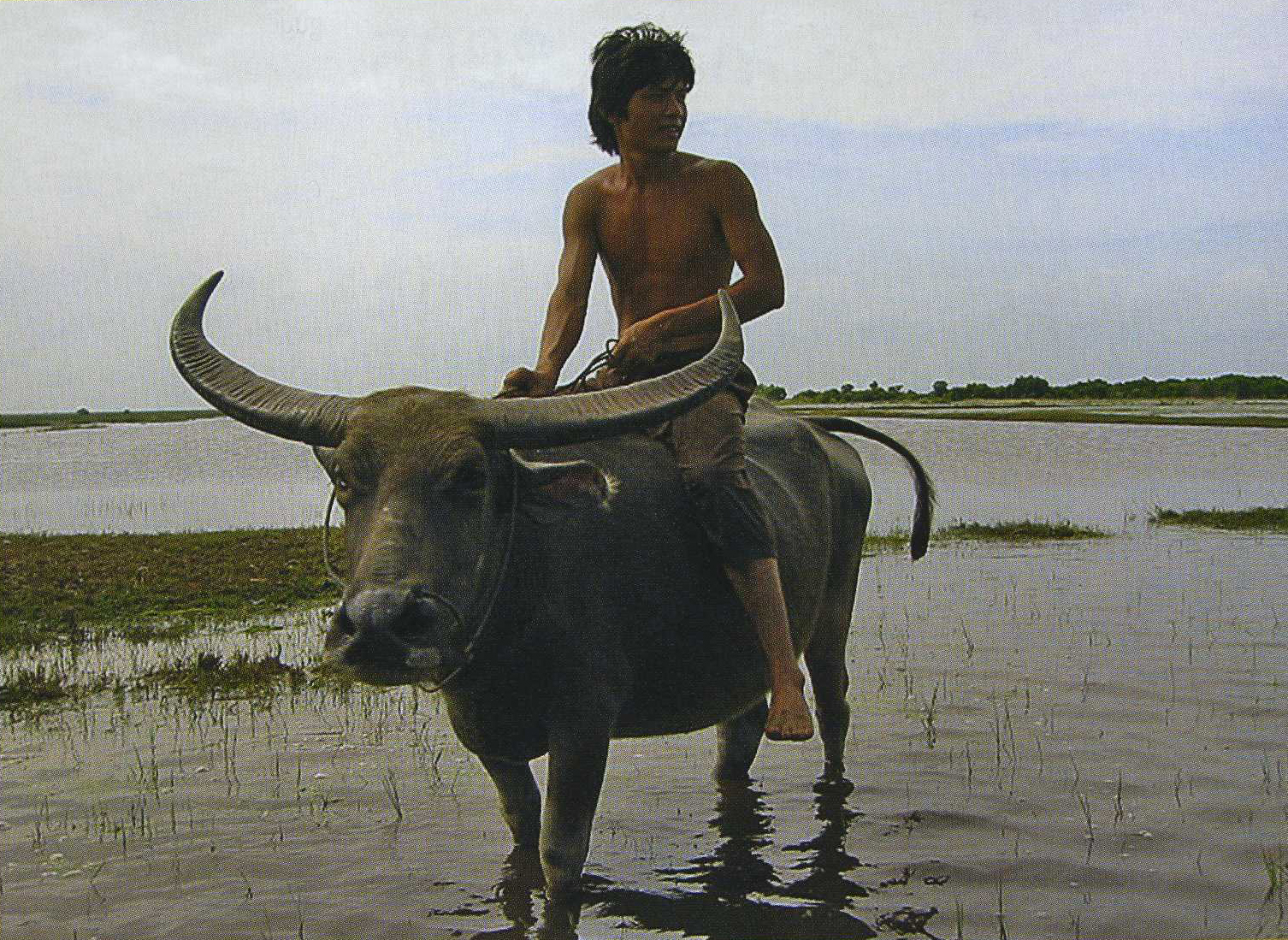 In 1940, Indochina is under the French Occupation. Fifteen-year-old Kim is given the responsibility to take his two buffalos far from the flooded lands in the south. These buffalos are all that the family owns, and they must reach the Bâ-Thé Mountain safe. During this dangerous journey through immense flooded lands, Kim learns how to live an adult life. He joins a group of buffalo shepherds, bandits in their spare time, and discovers a world of brawls, alcohol and looting. Progressively, this violence turns into friendship, love and the happi ness to be free.

“In Ca-Mau, one survives rather than lives. Floods are at the same time a disaster and a fertiliser. Water, which is often the symbol of life, is also to blame for death and decay. In order to survive, man has to constantly fight against the elements. Through Kim’s story, one can see the exhaustion of a way of living which still existed yesterday. It was my roots and is part of my history.”Minh Nguyen-Vo

More in this category: « Jungle Book The Lake »
back to top