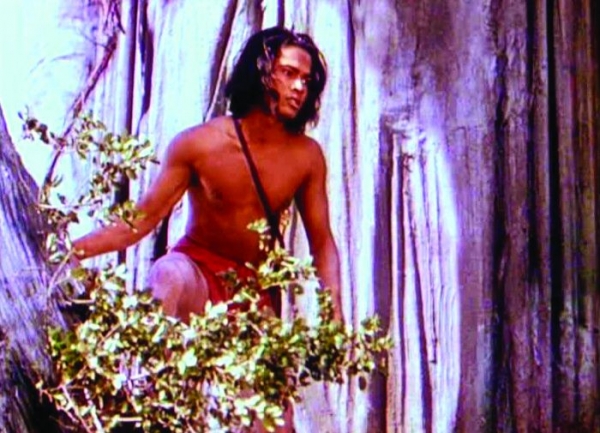 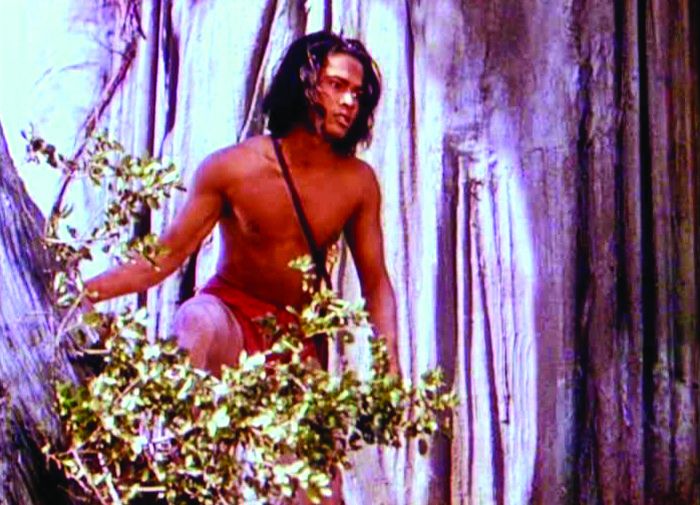 In India, in the streets of Khaniwara, old story teller Buldeo recalls his souvenirs for a few rupees… A very long time ago, when he was the head of a small community settled close to the jungle, his village had been attacked by a tiger. Messua’s young son Nathoo had disappeared… Years later Nathoo, who was brought up by Rashka, his wolf mother, has grown up among animals who call him Mowgli. One day, he comes close to his native village and is captured. Messua who is convinced to have found her son adopts him. He falls in love with beautiful Mahala, Buldeo’s daughter, and makes her discover the forest, thus provoking Buldeo’s hatred. Shere Khan, the tiger who is Mowgli’s mortal enemy, has come back…

The film, first adaptation of Rudyard Kipling’s novel in cinema, was quite successful when released in 1942. Nature is seen in every frame and Buldeo who wonders if life isn’t’ the fight between man and nature, exclaims: ‘Has man ever won over nature?”.

More in this category: « About Water, People and yellow Cans The Buffalo Boy »
back to top