Emine the Leaning One 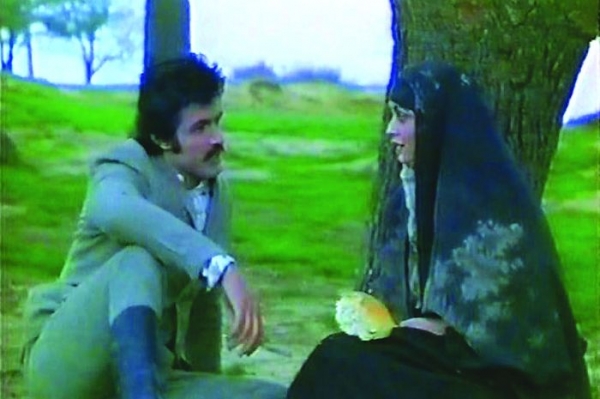 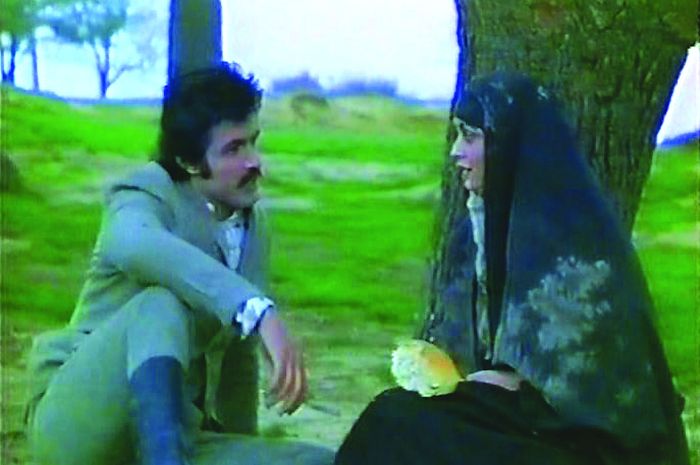 Emine, the Leaning One

In Turkey at the beginning of 20th century when the Ottoman Empire is ending, Emine , a prostitute, is thrown out of the city and sent in exile in a small Anatolian village in order to expiate her faults. Her beauty attracts men and makes women furious. The village head puts her in jail where she is unjustly beaten by petty criminals. She is then sent to the handsome local officer who feels attracted by her beauty….She finally settles in a house away from the village where she briefly experiences love. Ömer Kavur made this debut film at the age of thirty. With his depiction of this woman, in the context of highly political Turkish cinema of the 70ies he takes a different look on rural Turkey at the beginning of 20th century.

More in this category: « The Warrior With a Girl of Black soil »
back to top