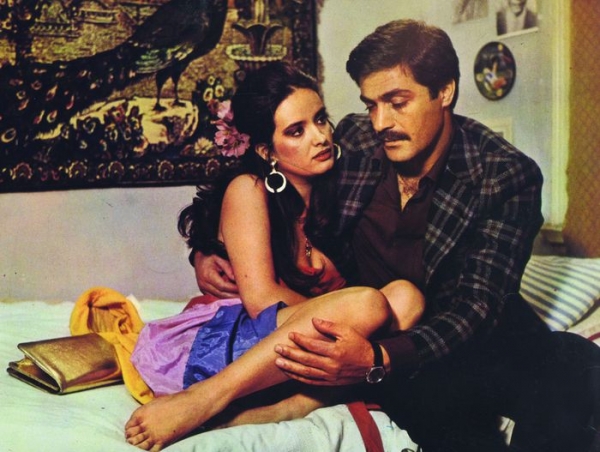 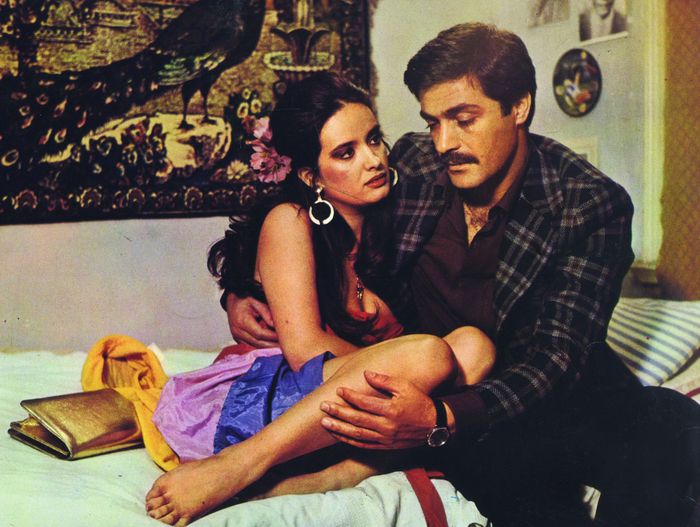 Lorry driver Kamil falls in love with Cevahir in a brother he frequents with his friends. He saves her from her life and puts her in a flat, hoping to marry her. Yet their financial situation does not allow this marriage. To raise his living standards, Kamil starts working illegally. With this new work, his financial situation improves. After his work is over, he comes back to Mardin with material for Cevahir’s wedding dress, but Cevahir, weary of waiting and despaired, has left the flat.

More in this category: « Posterity and Perplexity Christmas in August »
back to top