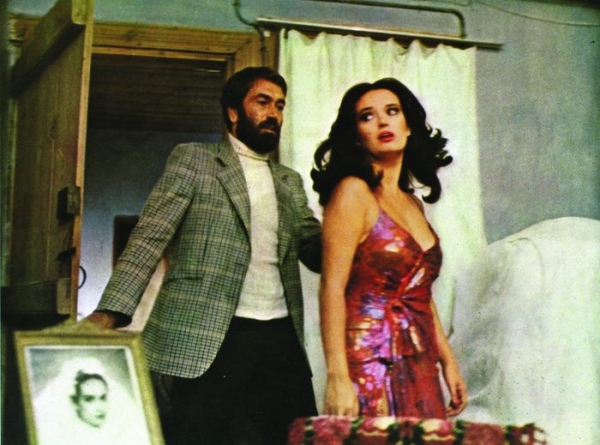 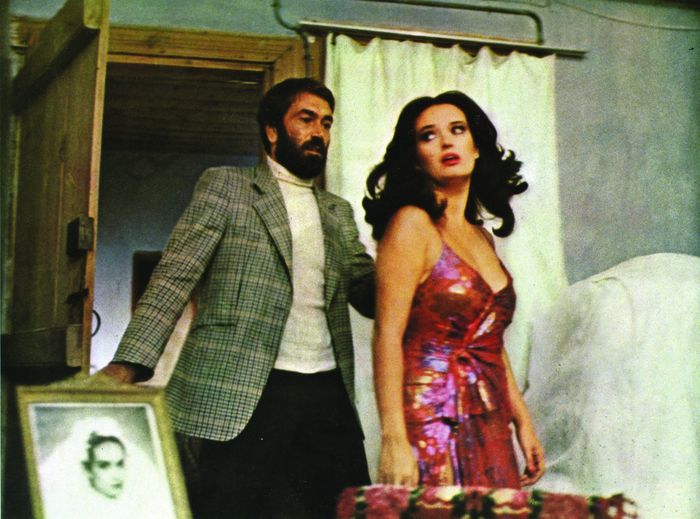 Singer Nalan Seyda comes to a small town for her concert. When she sings in the casino, rich Murat Agha sees her by chance. He almost gets mad: Nalan is the spitting image of his wife Sabiha who drowned in the lake. Depressed since his wife expired and unable to accept her suicide, Murat is still waiting for her return. Moved by such a resemblance, Murat leaves the casino and goes back to his town. Feeling his wife has come back, Murat locks her in his house and starts to ill-treat her. Unable to bear more violence, Nulan runs away and takes shelter at a poor fishmonger’s. A relationship starts between Nulan and the fishmonger.

More in this category: « The Buffalo Boy Clouds of May »
back to top