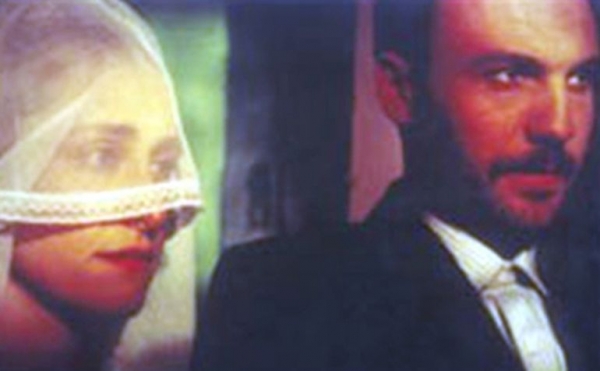 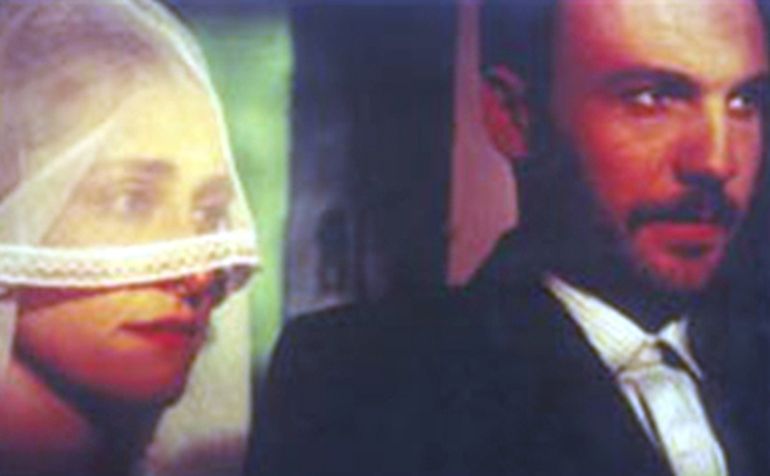 Sol is a young Icelandic woman who falls in love with Halil Atesh, a young Turkish countryman. They get married in Reykjavik and have two daughters, Leila and Asyha, who attend a catholic school, which upsets their Muslim father. After ten years of marriage, Halil discovers that Sol has been unfaithful. They divorce and Sol is granted custody of their children. She brings her daughters to their father for the summer holidays. Halil takes them to Turkey and decides to stay back and bring them up according to the Islamic tradition. Sol and her friend Fridrick set on the traces of the two girls. They have to confront the unknown powers and the hidden laws of the Turkish society. They try to kidnap them. The children turn out to become the hostages of a harsh conflict between their parents, not only on a personal ground but also on a cultural base..

More in this category: « My Sassy Girl Augustin, King of Kung Fu »
back to top