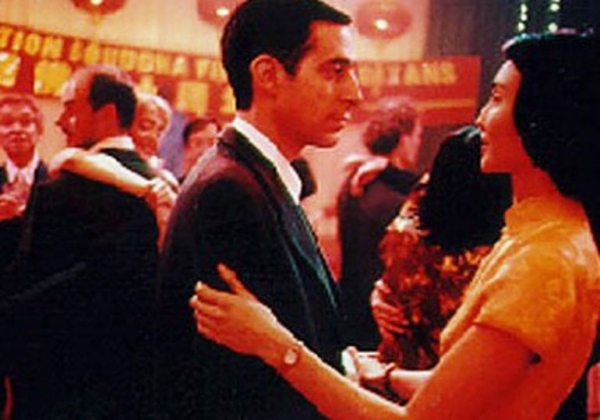 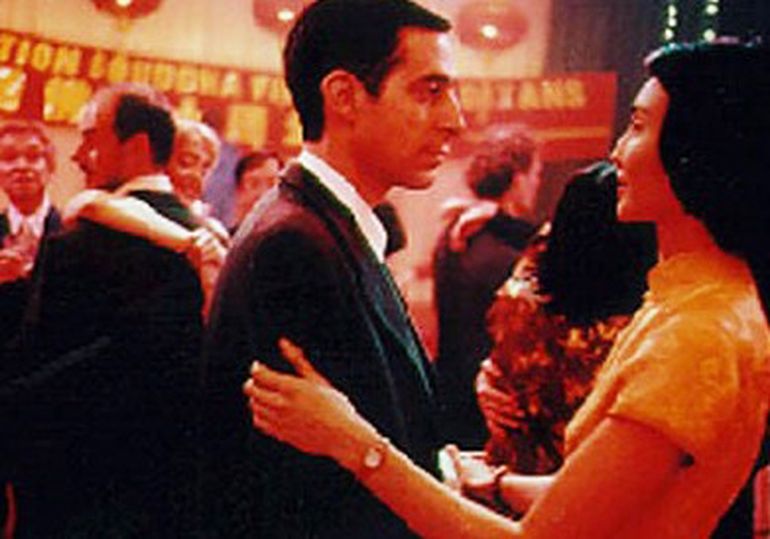 Augustin Dos Santos has made his come back on the screens. This odd burlesque character, both a dreamer and a stubborn man, has the phobia of physical contacts. He dreamt of a kung-fu cinema star and decided that from that day onwards, he will only play very physical roles in kung-fu films. He will attempt this achievement at the other end of the world, in Paris 13th, the Parisian Chinatown, he obviously intends to bicycle to. All he knows about kung-fu, China and the Chinese is the cliché he shares with the few French people he could meet in this particular area of Paris. René, an homosexual old bachelor working as a salesman in the ‘Cheap Asia’ bazaar, puts him up for some time. Boutinot is a teacher who started the ‘Franco-Chinese Friendship’ association in the area. Ling is an acupuncture whose needles contribute to narrow the gap between people. One day, Augustin wakes up...in China.

More in this category: « Split My Beautiful Girl Mari »
back to top