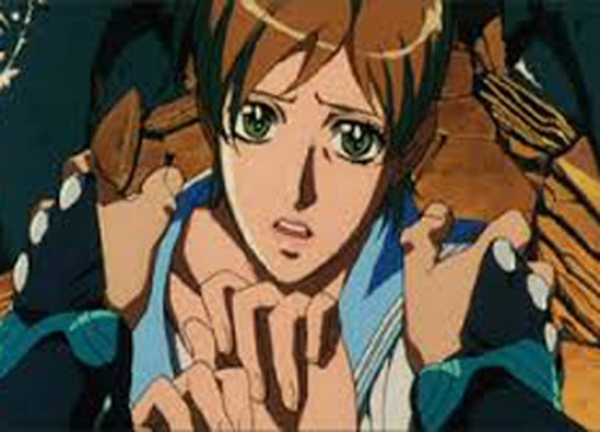 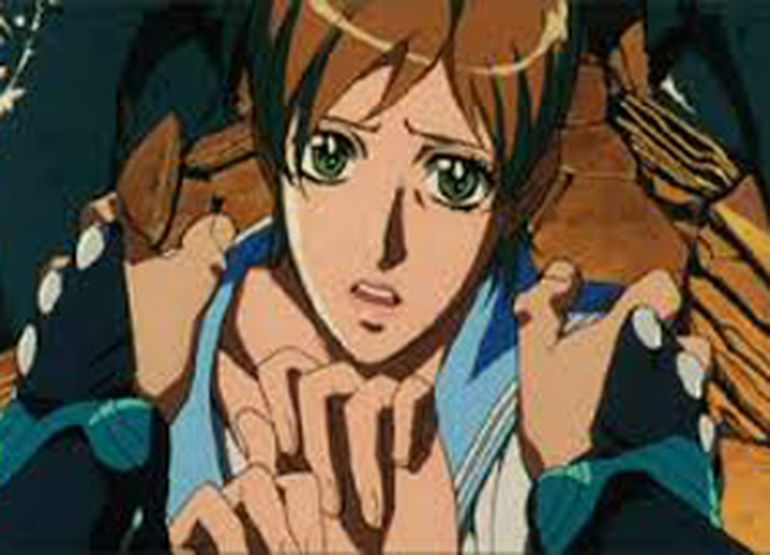 Hitomi, a seventeen-year-old college girl, does not want to live any more... She hears a voice and finds herself taken by a mysterious force to Gaïa, a planet from where one can see the earth and the moon. She is in a « fantastic medieval » world where a merciless war is raging between the black dragon army conducted by frightening Folken and the rebels, former survivors from wiped out regions, lead by the young deposed prince Van who should have become king of the dragon people. Hitomi is not aware that she will decide upon the future of Gaïa. With the Escaflowne, the legendary white dragon armour with supernatural powers, will she help this supernatural world to disappear or to survive ?

More in this category: « All under the Moon Living as One should »
back to top