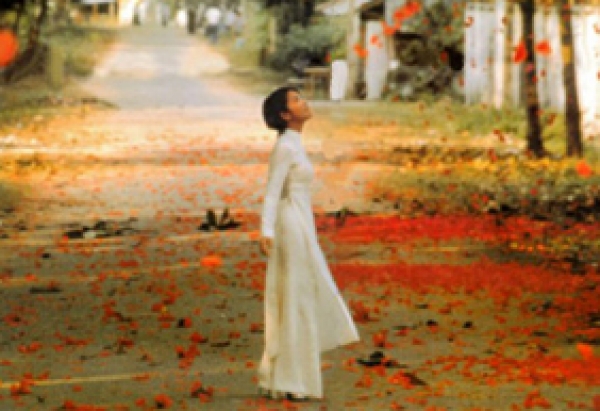 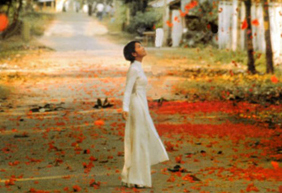 Times are changing in Vietnam and the ancestral culture is being replaced by a West-oriented modernity’s first steps.
In Saigon, the paths taken by five characters will cross. Master Dao, a former poet suffering from leprosy, employs Young Kien who collects white lotuses and sells them in town. Hai, a cylo driver, falls in love with Yan, a young prostitute working in the new posh hotels of the city. In order to spend a night with her, he accepts to run in a rickshaw race. Woody is a street child who tries to make a living from illicit trade of trinkets. In the bar called Apocalyse Now, he meets James Hager, a G.I. who came to Saigon to find the girl he met and later abandoned during the war.

More in this category: « In the shadows of the city Sanam »
back to top