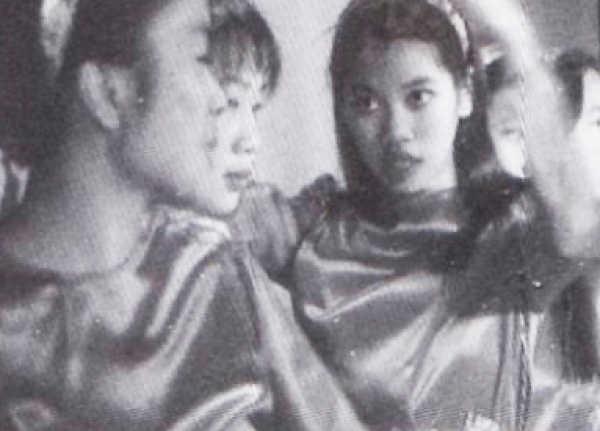 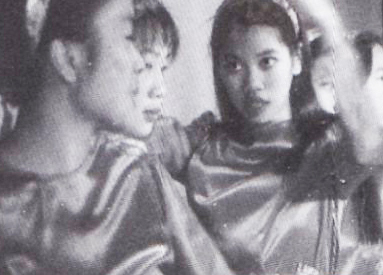 Every year, the Vietnamese community of Paris celebrates Têt, the lunar new year. Within the General Union of Vietnamese in France, young people from the second generation take part in this event. They are five to thirty years old and were all born in France. Through the preparations of the celebration, the film probes into their lives, split between the French culture and their original one which eventually appears as a blurred fantasy.

More in this category: « Electric Shadows Why Has Bodhi-Dharma Left for the East? »
back to top